Do You Know About The Patiala Connection Of Jimmy Sheirgill And Gul Panag?

Jimmy Sheirgill and Gul Panag are two such amazing actors who have worked not just in the Punjabi industry but have made their in mark in the Bollywood industry too. We haven’t seen two working together in a Punjabi movie ever but as everybody knows that both of them hail from Punjab but not many must be knowing about their common and strong ‘Patiala Connection’! 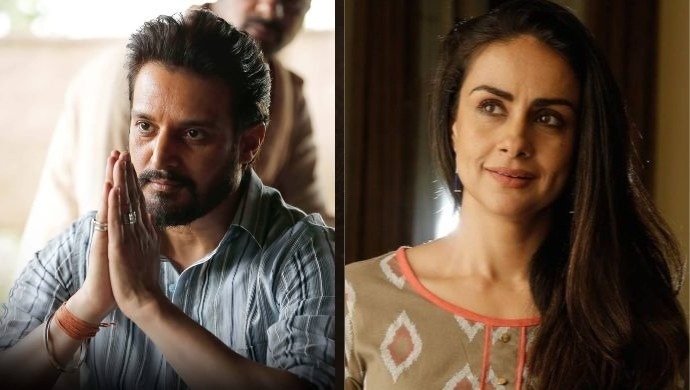 So, let us tell you, both these brilliant actors have attended college in Patiala in Punjab at the same time and both their colleges were two-minute walking distance from each other. Jimmy was a student at Bikram College whereas Gul Panag attended the Government College of Education.

Well, it is important to mention here that duo many not have worked together in any Punjabi movie but that does not mean they have not shared the screen space ever. If you are a movie buff, then you must remember ZEE5’s flagship series ‘Rangbaaz’. The nine-episode series was based on a true story of an unusual tale of a dream gone wrong. Also Read : Not Many Know Of Jimmy Sheirgill's Horrifying Injury That Changed Him Forever! 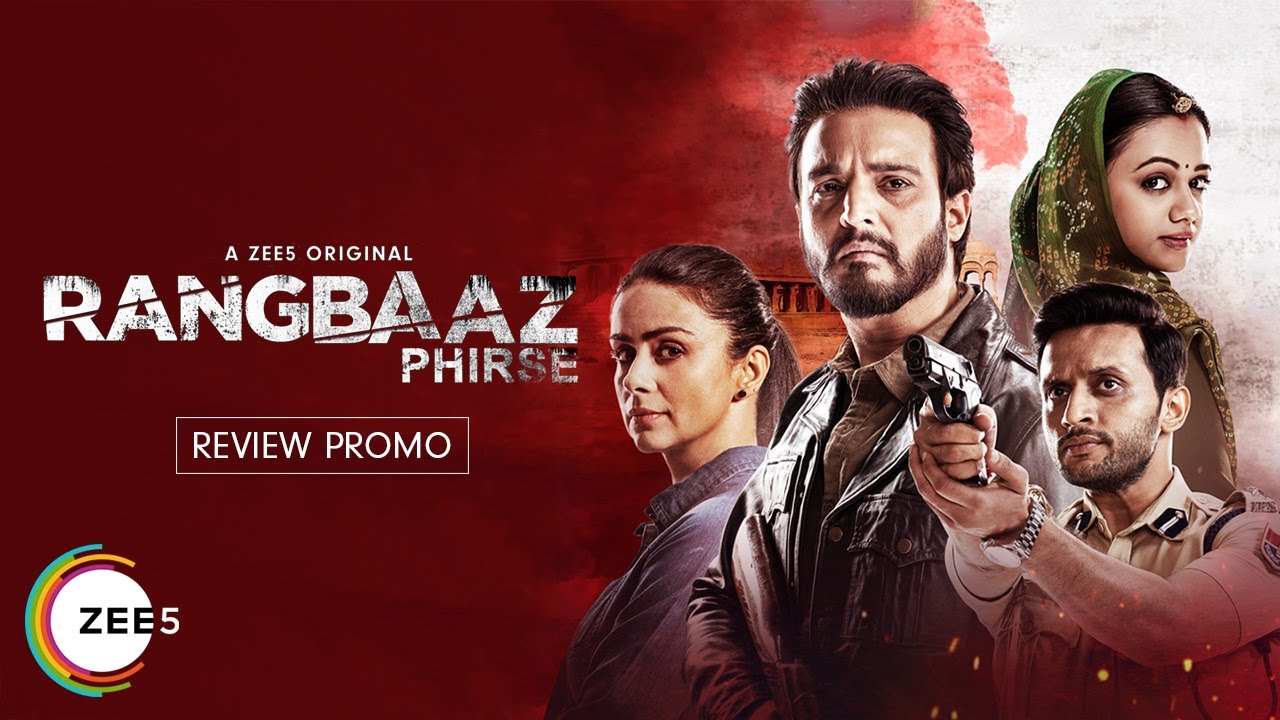 During one of the interviews during the promotion of ‘Rangbaaz 2’ Gul Panag had shared her experience working with Jimmy where she said, “Jimmy is an incredible actor, and I have followed his impressive work over the years. He is a bit of an introvert on the surface and takes some time to start opening up. However, we both share a Punjabi connection and also went to college in Patiala, and soon we had a lot to talk about. In fact, I actually bunked college to go watch Maachis. “He bunked college to watch his debut film Maachis.” 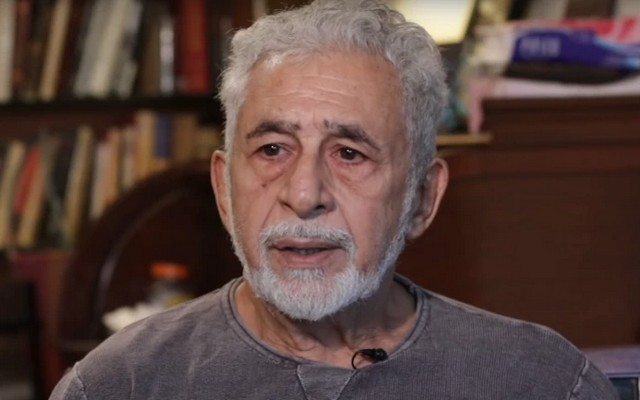 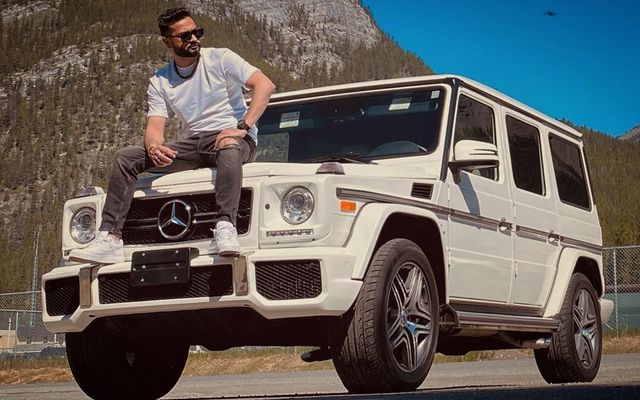