A recent update from Karan Johar has created a buzz amongst the Punjabis. The man has revealed the next project under his home production which will be inspired by the life of C Sankaran Nair, the lawyer who fought the British Raj to get to the truth about the Jallianwala Bagh massacre.

Directed by Karan Singh Tyagi, the upcoming film will be based on the book, The Case That Shook the Empire: One Man's Fight for the Truth about the Jallianwala Bagh massacre by Pushpa Palat and Raghu Palat.

The announcement on Dharma Productions’ official Instagram page was shared with Karan Johar’s photo and a snapshot of the book cover of The Case That Shook the Empire. The post reads, “This film unravels the legendary courtroom battle that Sankaran Nair fought against the British Raj to uncover the truth about the Jallianwala Bagh Massacre. Sankaran Nair’s bravery ignited the freedom struggle across the country and is a testament to the power of fighting for the truth (sic).”

Born on July 11, 1857, C Sankaran Nair was a lawyer who served as the president of the Indian National Congress in Amaravathi in 1897. Being the sole Indian representative, he resigned from the Viceroy’s Executive Council following the Jallianwala Bagh massacre as a sign of protest. Also Read: After Jahnvi, Bobby Deol's 'Love Hostel' Comes To A Halt By The Farmers- Read To Know More

About the decision, Nair wrote in his autobiography, “Almost every day I was receiving complaints, personal and by letters, of the most harrowing description of the massacre at Jallianwalla Bagh at Amritsar and the martial law administration. At the same time, I found that Lord Chelmsford (the Viceroy) approved of what was being done in Punjab. That, to me, was shocking.”

C Sankaran Nair fought the matter in court till the end. He claimed that Michael O’Dwyer was responsible for the massacre and maintained the same even after losing the case. He was given the opportunity to apologise to the plaintiff, but he chose to pay damages amounting to £7,000. He died on April 24, 1934.

After Bollywood's silence on the ongoing farmer's agitation, will Karan Johar's team be able to shoot the film in Punjab? 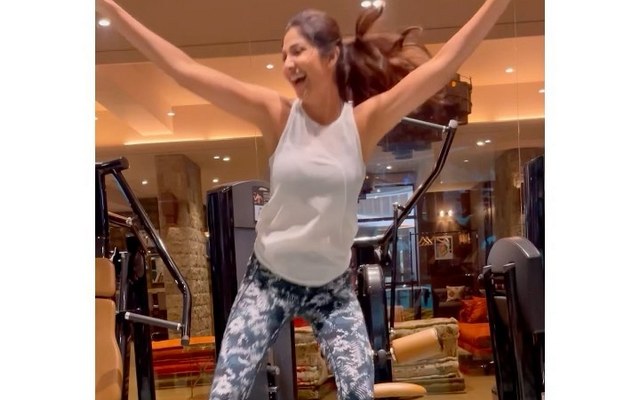 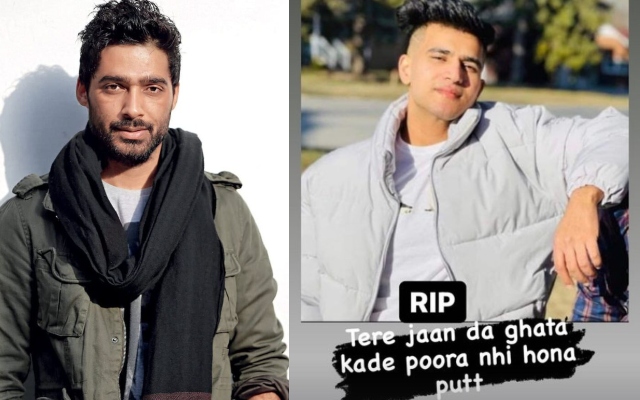