Actress Alankrita Sahai, who was to mark her Pollywood acting debut with the Punjabi film Fuffad Ji, has walked out of the film and the reason is the producer of Fuffad Ji.

Popular for featuring in SukhE's song Coka, Alankrita Sahai excited Punjabi cinema buffs with the news of her acting debut on the big screen but seems like her first Punjabi film experience has turned sour.

Talking to HT, Alankrita opened up about the reason for her exit from the film. She was quoted saying, "The rest of the team was good, but one of the producers was unprofessional, unethical and immoral, and I just couldn’t do my first film in Punjab. I’ve worked with so many producers and people till date, and they’ve all been amazing. I’ve never had such an experience before."

The 27 year old further went on to say that that it all started with professional differences, and then there came a point when she and the producer couldn’t get along because he crossed the line.

“Nobody should cross the boundary even verbally. If you make snarky, inappropriate and lewd comments about me, why would I tolerate it? Being a woman, my self-respect is everything to me, and I’ll protect it no matter what. That man is crude and morally callous. Nobody can misuse the money and power they have and cross boundaries with me. He made my life miserable, it was harassment and I had to put my foot down," she said. Also Read: Oh God! Seems Like We've Even Lost Kavita Kaushik From Punjabi Industry!

Thankfully the matter didn't reach a point of physical meetings which is also the reason why she's not taking any legal action against the man. She even said that there were weird messages and inappropriate behaviour on texts and phone calls. "I didn’t want it to reach a case of #MeToo. This is not that case. It was a case of misconduct," she concluded.

Though Alankrita hopes that her decision to walk out of the film will be a lesson to the producer to mend his ways but for those who've been in the industry know it deep down that such stances hardly make any difference to the producers and many such debutantes walk over the unjust demands of film makers and end up vanishing from the industry. What a sad state of affairs!

The film was being jointly produced by K Kumar Studios and Zee Studios. 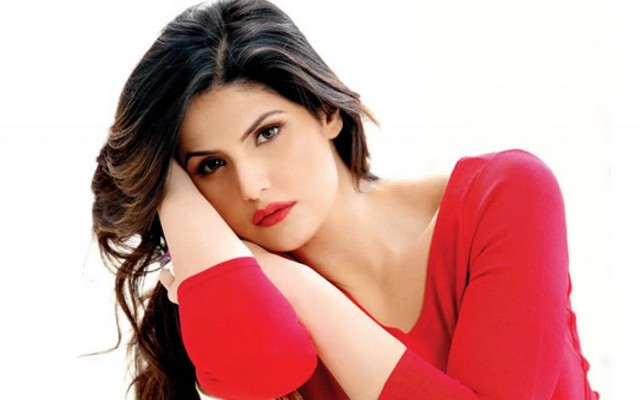 what zareen khan was also subjected to casting cou... 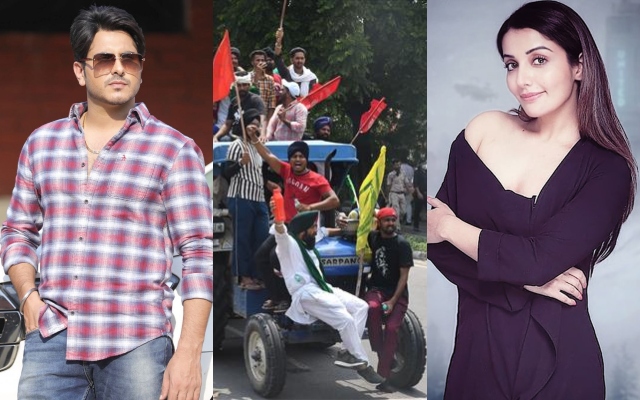