Recently, a Nihang Singh featuring alongside Lamborghini, the pictures of which were shared by an Instagram page named ‘Lamborgini India’ made everyone proud. Once again another Sikh guy has made us proud!

So, once again a turbaned guy has featured on the official page of H&M by the name, H&M_man. The model named Tejeshwar Singh in the post can be seen wearing a short-sleeved cotton shirt. The lad looks absolutely stunning showcasing a macho attitude. Also Read : Angad Singh Dhillon : Ludhiana Lad Appointed As An Official In Canadian Government

Well, isn’t that great? The representation of Punjabis globally makes us absolutely proud.  This post is a strong response to the myths of not having any turbaned guy pursuing modelling and ‘sardar jokes’ cracked often on them. Also Read : Wow! The Pictures Of Nihang Singh With A Yellow lamborghini Are Taking Social Media By Storm

Let us tell you, H&M is  a multinational clothing-retail company known for its fast-fashion clothing for men, women, teenagers, and children. 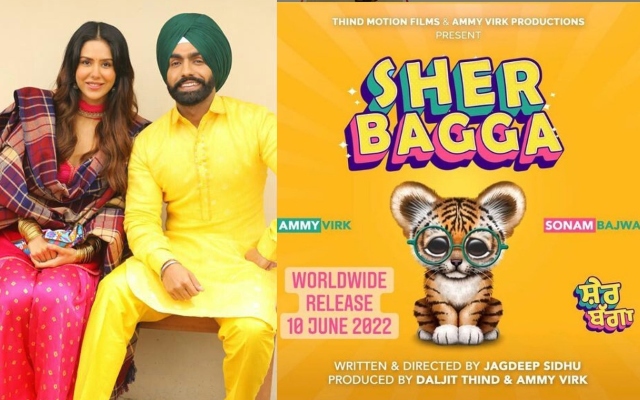 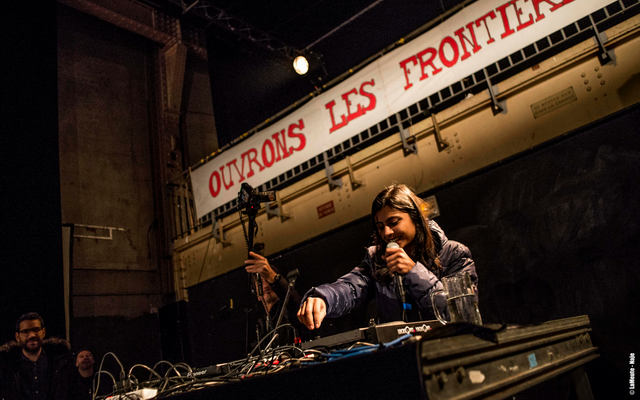 all you should know about the coolest mc manmeet k...