A few months back director Jagdeep Sidhu had announced his movie titled ‘Sher Bagga’ with Ammy Virk and Sonam Bajwa in the lead roles.

This one also written by Jagdeep will be produced by Daljit Thind and Ammy Virk under the banner of Thind Motion Films and Ammy Virk Productions. Ever since it's announcement fans were looking forward to its release.

The makers have finally decided to release it next year i.e. on June 10, 2022.  Also Read : “Panchhi” OTT Film Review

As is apparent from the poster and the caption of Jagdeep also, the movie seems to be another comedy movie on the way. Let us remind you, the trio have earlier worked together in superhit franchise ‘Nikka Zaildar’. The movie had received a lot of appreciation. Now, again the trio are working together raising a lot of expetctaions. Also Read :‘Honsla Rakh’ Trailer Review: Looks Like A Typical Comedy But We’re Still Keeping ‘Honsla’

How excited are you for this one? Don't forget to share with us in the comments section. 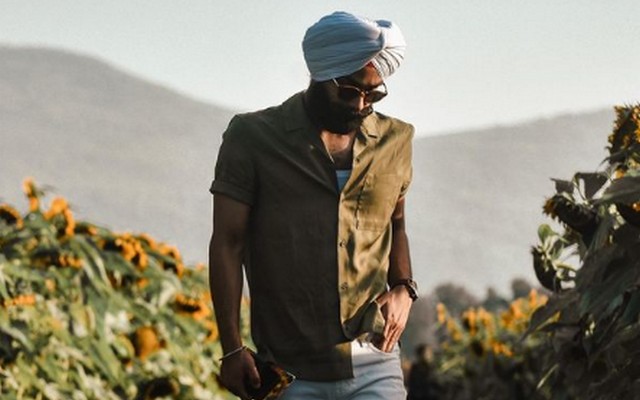