As soon as the update was shared, celebs from Punjabi industry too started to pour in their wishes. Singer Babbal rai wrote, “All the best brothers (with a folded hand emoji)” whereas renowned lyricist wrote Narinder Baath, “Uddam Agge Lshmi , Pkhe Agge Pon (emoji of an arm flexing to show its biceps muscles) ”

In fact, singer Jassie Gill too shared the glimpse from the studio in a series of videos shared on his Instagram story congratulating them. Also Read : Ajay Jethi Announces His New Production House ‘Masala Life Films’

Not only this, singer Jordan Sandhu also reached at Desi Crew’s new studio along with a box of sweets congratulating them. Jordan too shared the same on his Instagram. Have a look! Also Read : Finally! Cinemas Are Now Open In Punjab - Here's What All Has Opened & What Not 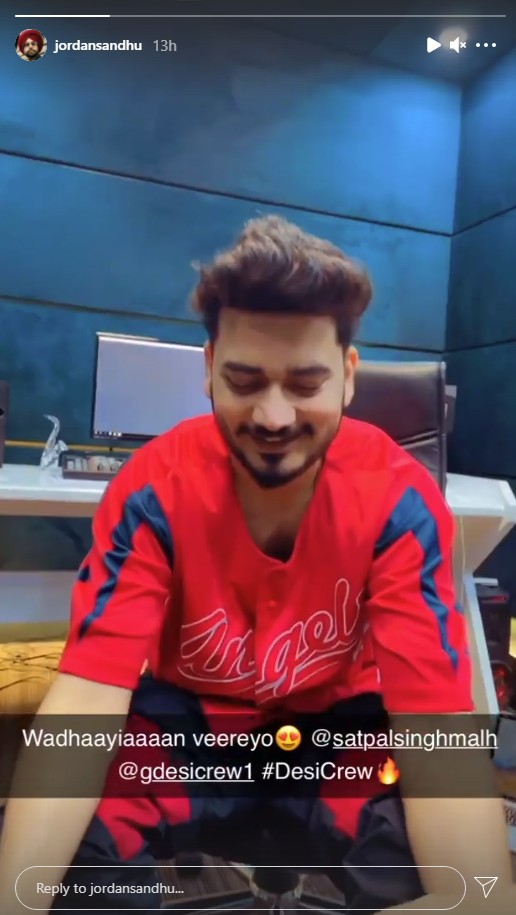 Well, that indeed is a good news. We too congratulate them for their new office and wish them all the luck for the new beginning!