Actor Rinku Singh Nikumbh who is known for her appearance in Ayushmann Khurrana starrer “Dream Girl" died at the age of 35 on June 2 after facing COVID-19 complications at a hospital in Assam. It has been reported that she was diagnosed with the novel coronavirus on May 25 and initially she was under home quarantine but was later admitted to Tezpur Medical College. 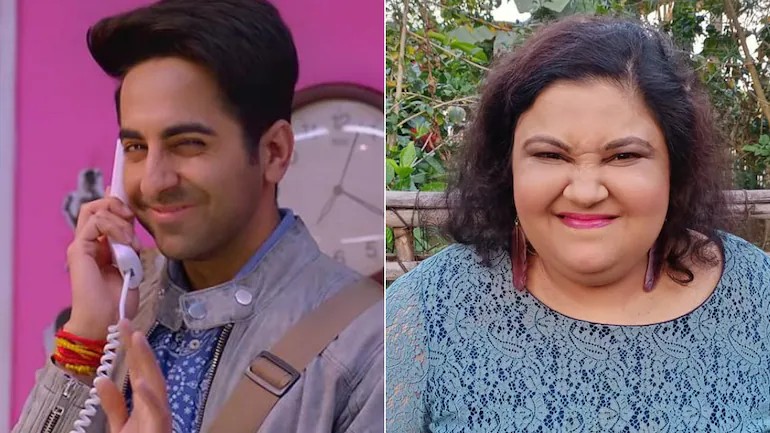 “After she tested positive, she preferred home isolation. From May 25 to May 28, she had high fever. We immediately decided to admit her to the hospital. She was shifted to the ICU the next day. “She told us she felt a lot of weakness. Besides, she had asthma and so she had breathing issues too. Her oxygen level dropped. She died on June 2 at 5 am in the morning,” Chanda told PTI. Also Read : TV Actor Pearl V Puri Arrested On Alleged Rape Charges, Celebs Stood In Solidarity

Chanda even told that she had felt a lot of weakness. Besides, she even was even suffering from asthma and so she had breathing issues too. Her oxygen level dropped. She died on June 2 at 5 am in the morning". Reportedly, Nikumbh had even got the first jab of COVID-19 vaccine on May 7. The actor had come to her hometown soon after the first wave of coronavirus pandemic hit India last year. 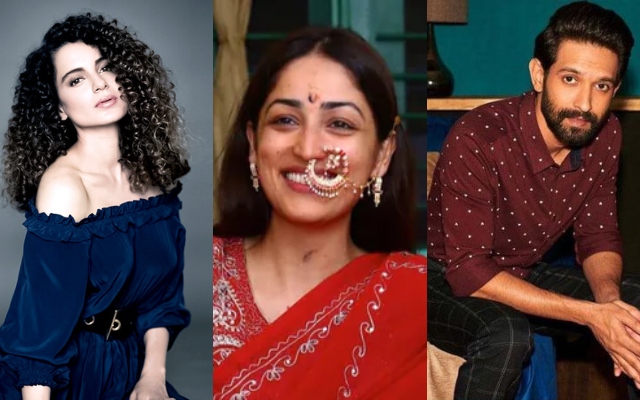 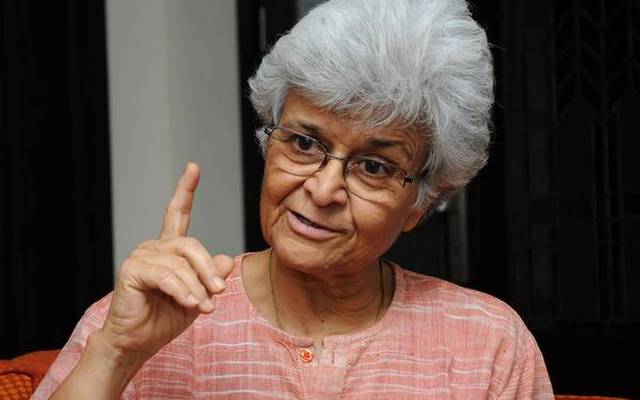 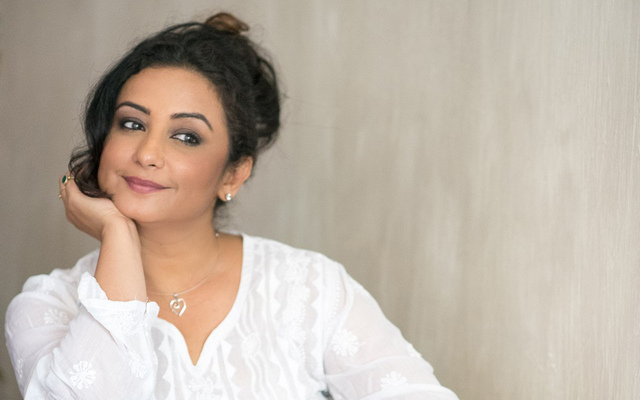