Actress Juhi Chawla has filed a suit against the implementation of 5th generation (5G) wireless networks in India. There is a section of the society that has been against the use of the technology owing to its after effects.

Now, its Juhi Chawla, who is also an environmentalist activist sharing her opinions against the implementation said, “We are not against the implementation of technological advancements. On the contrary, we enjoy using the latest products that the world of technology has to offer, including in the field of wireless communications. However, whilst using the latter kind of devices, we are in a constant dilemma, because after doing our own research and studies regarding the RF radiation from wire-free gadgets and network cell towers, we have sufficient reason to believe that the radiation is extremely harmful and injurious to the health and safety of the people," she says. 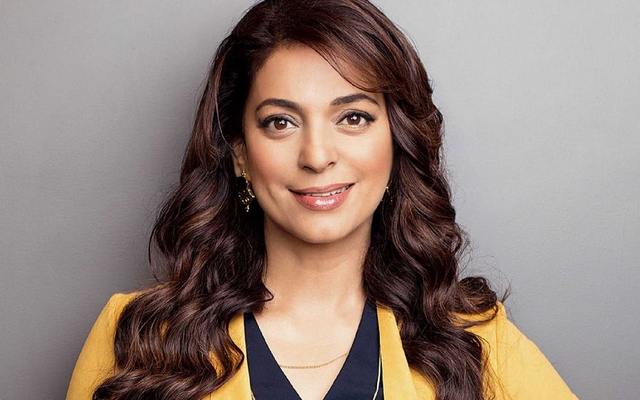 An official statement shared by Juhi's spokesperson reads: "The present suit is being instituted in order to seek a direction from this Hon'ble court to the arrayed Defendants, to certify to us and, therefore, to the public at large, that 5G technology is safe to humankind, man, woman, adult, child, infant, animals and every type of organisms, to flora, to fauna, and in support thereof, to produce their respective studies regarding RF radiation through mobile cell towers, and if not already conducted, to also conduct an efficient research, and without participation of private interest, and to subsequently furnish the report and declare whether or not the implementation of 5G in India would be safe, keeping un regards the health and safety of the present and future citizenry on India, including little children and infants, as well as infants of generations to come." Also Read : Milkha Singh Discharged From Hospital In Stable Condition On Family's Request

The actress' argument revolves around the belief that if the telecommunications industry plans for 5G to come into execution no person, no animal, no bird, no insect and no plant on Earth will be able to avoid exposure, 24 hours a day, 365 days a year, to levels of RF radiation that are 10x to 100x times greater than what exists today. These 5G plans threaten to provoke serious, irreversible effects on humans and permanent damage to all of the Earth's ecosystems. 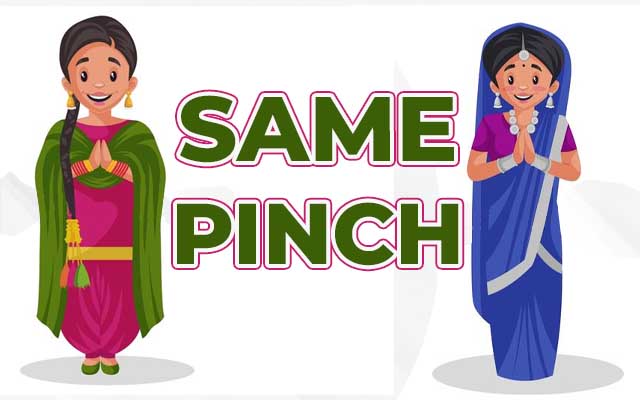 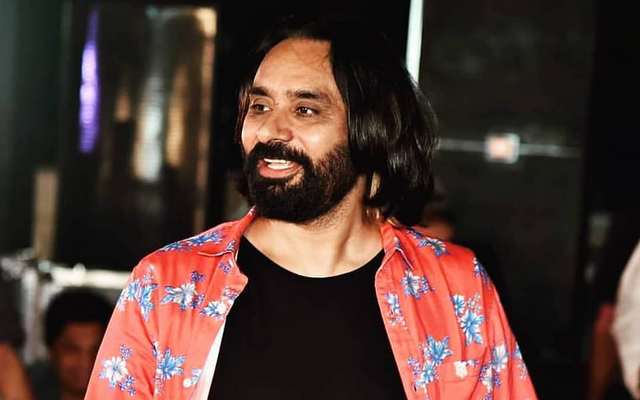