Well, this headline might make you scratch your head as to how these two cultures can have even a single thing common between them since both these communities are poles apart in terms of almost every other aspect. But Pals, there is a hell lot of commonality also in so many ways.

Go ahead reading to know further!

LOVE FOR CANADA AND UK:

Just like Punjabi people, even Gujarati folks are damn crazy for getting a Canadian and British stamp on their passport. Currently, there are more than 1,50,000 Gujaratis in Canada and around 6,00,000 in the United Kingdom. Just like Punjabis, most of the Gujaratis settled in Canada, and the UK are either indulged business or jobs.

THE GAME OF NAME :

In Punjab, there is a long-serving tradition of attaching village's name after individual name. Like Cheema, Khanna, Boparai and many more. Similarly, even people of Gujarat have been following this tradition since long. So next time when you come across any Gujaratis with surnames with suffixes like 'Wala' then assume that it might be either his village's name or it might be his family occupation. Also Read : 10 things You’ll Relate To If You’ve Grown Up In Punjab

IT'S ALL ABOUT ROOTS :

Akin to Punjabis, Gujaratis too are very protective about their cultural roots. No matter wherever they go or whatever they do, they always keep their traditions and values close to their heart. The grand Navratri celebrations of US, UK, and Canada is a living example of this notion.

Whenever People of both communities attain financial vigor, their priority after their families is their village. You would find numerous examples across Gujarat and Punjab where NRIs took initiatives on their own to transform the fortune of their village. So again it's the same pinch for Gujaratis and Punjabis. Also Read : Things You’ll Relate To If You Have A Punjabi Mom 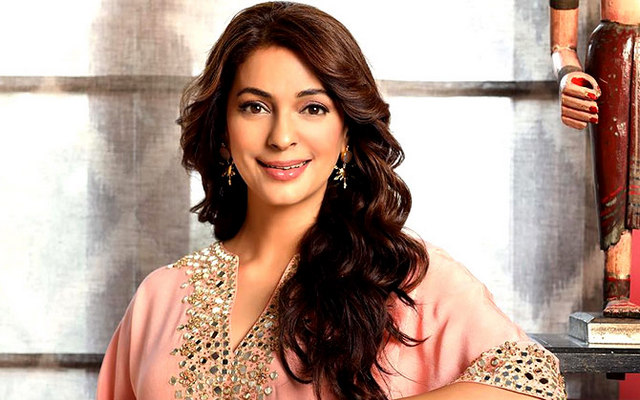 actor juhi chawla files a suit against the impleme...