It seems controversies are not going to leave Kartik Aaryan anytime soon. Earlier, there was a lot of buzz created on social media after his exit from Karan Johar’s ‘Dostana 2’.

Now, once again the news that is doing the rounds is that the actor has voluntarily moved out of Goodbye Freddy which was to be produced by Shah Rukh Khan’s ‘Red Chillies Films’ which was to be directed by Ajay Behl. The movie was to have Katrina Kaif opposite Kartik Aaryan.

The reason for the exit, reportedly, is considered to be the creative issues Kartik had. Infact, he went on to return the signing amount too. It has also been reported that creative difference cropped up in the last 15 days after Kartik expressed his unhappiness over the film's script to director Ajay Bahl. If the reports were to believe the film was a love story and Kartik thought Katrina would look older to him and eventually Kartik happily declined the role in the movie.

As of now, the production house had not announced the update officially but it was scheduled to go on floors later this year. Sources close to the actor say that Kartik is maintaining stoic silence on the matter and does not want to talk about his unceremonious exit. Also Read : Who is Rabia Sidhu - Check Out Her Hot Pics Inside!

As of now, Kartik plays the lead in Ram Madhvani's upcoming action thriller titled Dhamaka wherein he will be playing an ex-anchor who returns to prime time television after a life-changing phone call. And later on, he also has much awaited Anees Bazmee's Bhool Bhulaiyaa 2. The horror comedy is the standalone sequel to the 2007 release Bhool Bhulaiyaa which will star Kiara Advani and Tabu. 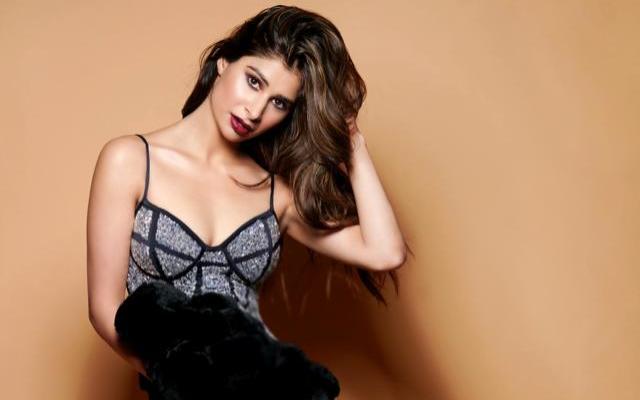 who is rabia sidhu check out her hot pics inside... 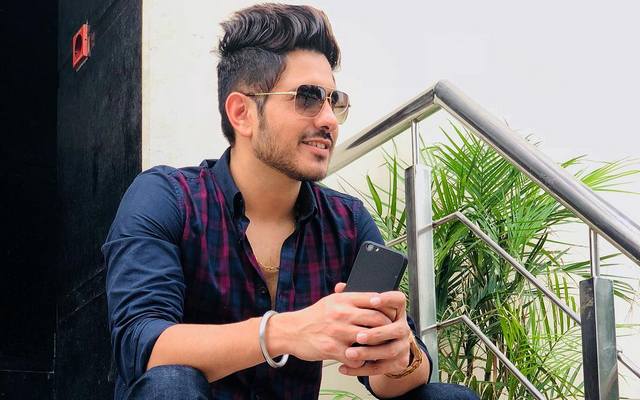 know why jass bajwa almost left singing during his...