Lyricist Jaani and video director Arvindr Khaira are one of such duos requiring no introduction. Both of them together have delivered some really superhit projects including Titliaan, Pachtaoge, Baarish Ki Jaaye, Mann Bhareya and many more.

Now, the duo along with their friend Gurkaran Dhaliwal who is an entrepreneur have announced their new production house called ‘Purple Ocean Pictures’. Let us tell you, Gurkaran Dhaliwal is the son of Pinky Dhaliwal, Managing Director, Mad 4 Music and Amar Audio. Announcing the update on their respective social media handles, they shared the logo of the production house which captions, ‘New Beginning’.  The logo of the company totally justifies the name having shades of purple in it with a dolphin making it quite attractive and interesting.

As soon as they shared the update their several friends from the industry supported and congratulated them in the comments sections. Infact, Sunanda Sharma shared the logo of the company on her Instagram post and wrote, 'Waheguru ji Mehar karn' (with a folded hand emoji) #newbeginnings. See you soon in cinemas (with a smiling emoji).

It is important here to mention that Jaani and Arvindr also have a music record label called ‘Desi Melodies’. Well, that's a great news. We really wish them all the luck and hope to receive more superhit projects from them!

akal de anne ranjit bawa announces his next with p... 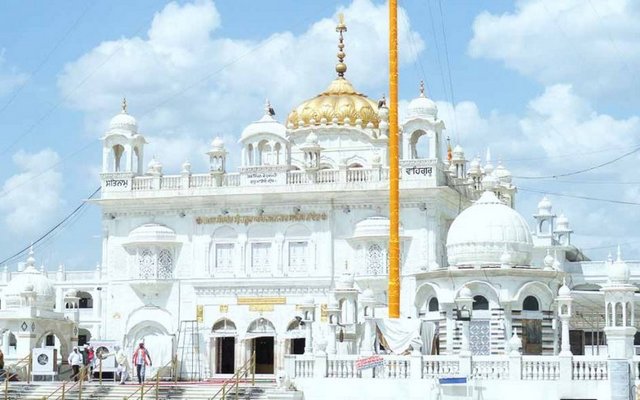