Here's What Veet Baljit Thinks About Plagiarism In The Punjabi Industry!

Talking about Plagiarism in his famous work 'A child of the century," Ben Hecht wrote

"A wise man will always allow a fool to rob him of ideas without yelling “Thief.”

If he is wise, he has not been impoverished.

Nor has the fool been enriched.

The thief flatters us by stealing.

We flatter him by complaining."

Nevertheless, though Ben would have written this several decades back, its essence is still very much fresh, no matter how drastically things would have evolved. Likewise, even in the Punjabi industry there are artists like Veet Baljit who have made their way to success despite facing several setbacks of plagiarism. The 36-Year old artist who started his career back in 2014 is today counted amongst the finest artists of the industry. He is one of those names who have been able to survive and thrive through the daunting ocean of Punjab entertainment industry, despite being in the midst of cut throat competition.

Right from the time of 'Reel Purani Reejh' to his latest hit 'DD 1,' hardly anything has changed into him. Even today he is very much the same old munda of Kaunke Kalan who loved Kadai Paneer. The positivity that he had during his struggle days, is still intact. A positivity that motivated him to keep going even plagiarism took the toll of his hard work.

The singer says even today when youngsters come to him, complaining about plagiarism, he always consoles them by saying- "If you are capable of generating that one idea then you are also capable of generating 10 more such ideas. While plagiarised can plagiarize your idea once or twice, not not every time. So the best way to teach them a lesson is keep working on your ideas". Also Read : Here's Why Jagjeet Sandhu Regards Leg Pulling As A Positive Thing! 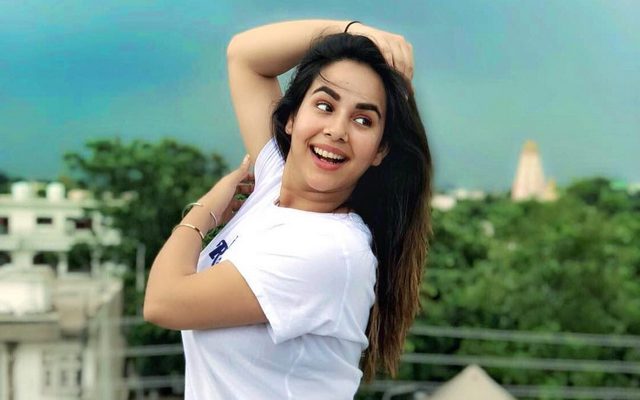 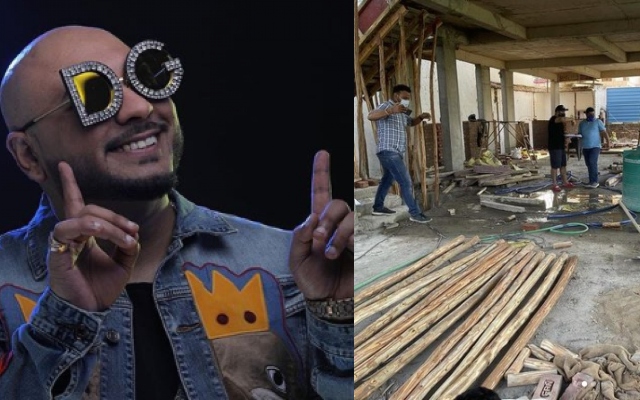 b praak shares the photographs of his under constr...