Afsana khan is one of those which doesn’t really need any introduction in our Punjabi industry. She successfully strikes her chords with beautiful and superhit songs like ‘Titliyaan’, ‘Chandigarh Shehar’ and many more. 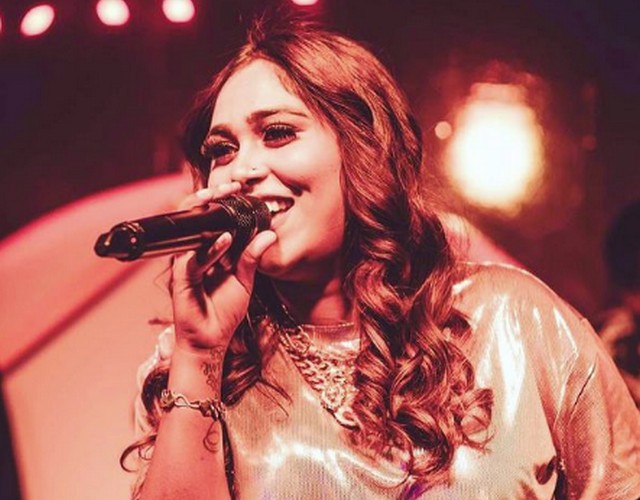 Well, not only this Afsana is now all set to bring her first eve single hindi track titled ‘Saazish’. The song will be releasing today i.e. on May 12, 2021. The song will be released on ii music’s official Youtube channel. The lyrics are skillfully penned by Raja Sharma and composed by Teekay featuring Sawan Rupowali, Rahul Jaittly and Preeto Sawhney under the direction of Pramod Sharma Rana. Also Read : Jass Manak To Mark His Bollywood Debut With The Song 'Jee Karda' For The Netflix's Next 'Sardar Ka Grandson'

Well, the teaser of the song was released three days back and received huge love from the audience.

Reportedly, Saazish will be a beautiful song dealing with complex emotions that everybody faces and it promises to weave words around feelings that are usually hard to express. The video follows the story of a girl who has been pushed into flesh trade by her partner. It perfectly captures the pain and angst the protagonist goes through and the twist in video will definitely keep audiences hooked on. who happens to be lyricist Raja Sharma’s elder brother. Also Read : Happy Raikoti Also Marks His Bollywood Debut With The Song ‘Main Teri Ho Gayi’ For The Netflix’s Next 'Sardar Ka Grandson'

Well, the concept sounds very exciting and intriguing. Now, we are eagerly waiting for the song and let’s really wish Afsana all the luck for her future projects.

heres why jagjeet sandhu regards leg pulling as a ... 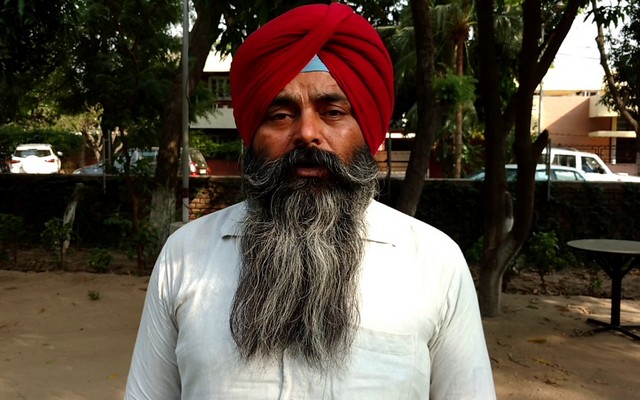 actor malkeet rauni lashes out at the king of the ...