Moh: Gitaz Bindrakhia To Return To The Big Screen With Jagdeep Sidhu's Next - Updated Info inside!

Moh became a surprising new announcement that caught everyone's attention because of its star cast. After quite a long gap, star son Gitaz Bindrakhia is all set to make his big-screen comeback in this new Punjabi film. 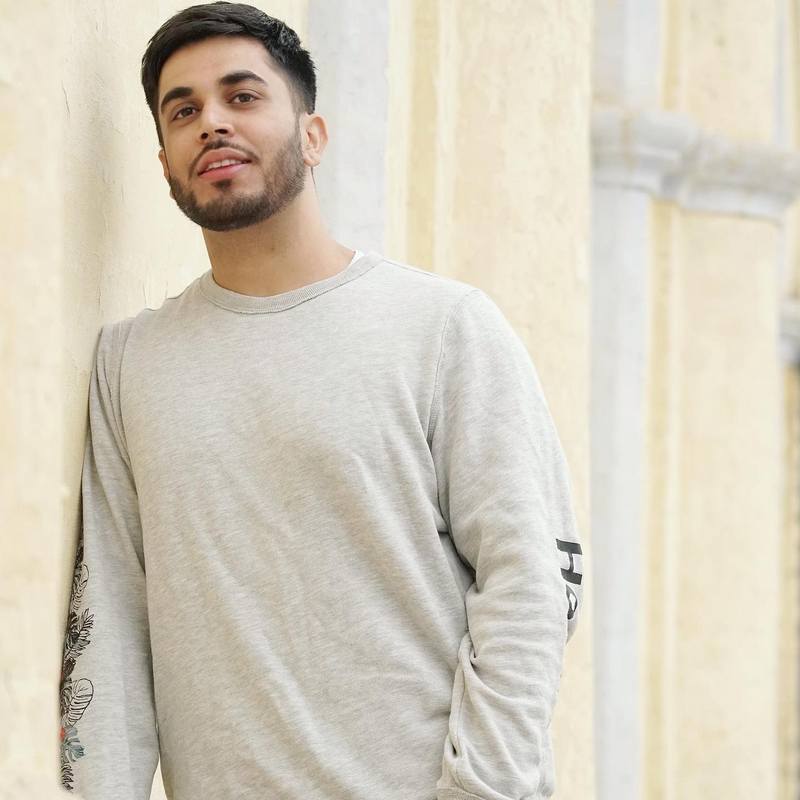 Directed by Jagdeep Sidhu, Moh will mark Gitaz Bindrakhia's return after 8 years. It has also been reported that the movie will be based on the life of legendary singer Surjit Bindrakhia. That sounds so exciting! Well, the information on other cast and production team has not been revealed. Still, looking forward to the movie.

He marked his acting debut in the 2013 film Just U & Me which was directed by Mandeep Chaahal. The film marked the Pollywood debut of both Gitaz and Priyal Gor. The film tanked at the box office and both the new comers were not seen on the big screen after this project. Also Read: Jatt Brothers: New Punjabi Movie to Mark The Acting Debut Of Jass Manak!

Jagdeep too shared the announcement poster and quoted, "After qismat 2 my next directional movie is #moh with @gitazbindrakhia love you brother."

The moment the announcement was made public, the industry has been pouring in their good wishes for the singer-actor. Though nothing more has been revealed by the team as yet we are looking forward to seeing what this film holds for its audience. Also Read: Vanjaaran: Simi Chahal Reveals New Character Look & We Think It Is Super Impressive!

Well, now, Sargun Mehta has been finalised as the female lead for the movie opposite Gitaz. Sharing the poster of the movie on her social media account, Sargun wrote, " Pyaar, ishq, mohabbat to utte hunda eh moh". Have a look!