Controversial self-styled spiritual leader, Asaram who has been serving his life time in Jodhpur jail was tested positive for COVID-19 on Wednesday. It has been reported that 12 other inmates along with him have also been tested positive. He was rushed to the emergency ward of Mahatma Gandhi Hospital in Jodhpur, Rajasthan for treatment after he complained of restlessness and chest pain. 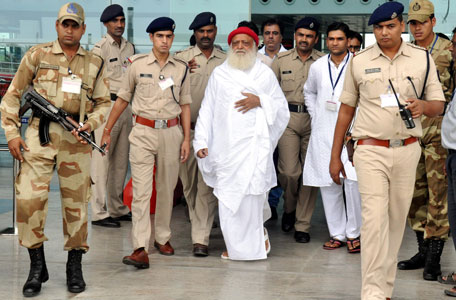 After the initial examinations, doctors admitted him to the ICU ward at MDM Hospital. It has also been reported that his oxygen level is below the normal range. When the followers of Asaram got to know about his illness many of his followers gathered outside the hospital to enquire about his health. Well, huge crowd created a lot of hassle, gave a tough time to the police. Now, the latest reports suggest that he could be shifted to AIIMS, Jodhpur from MDM Hospital. Also Read : Shocking! Veteran Actor Dalip Tahil’s Son Arrested In Drugs Case

He was arrested in the year 2014 after a 16-year old had accused him of raping her at Manai Ashram near Jodhpur in 2013. 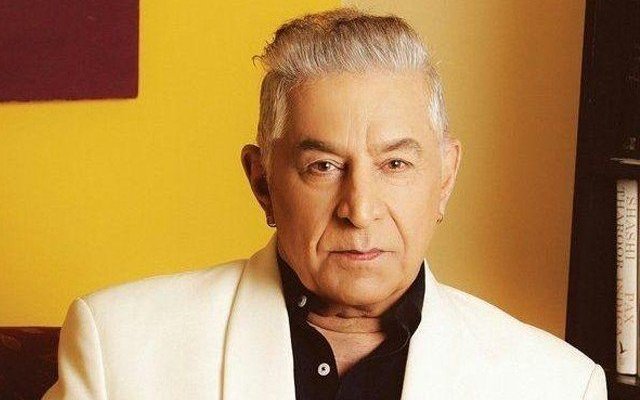 do you know about the punjabi connection of dalip ... 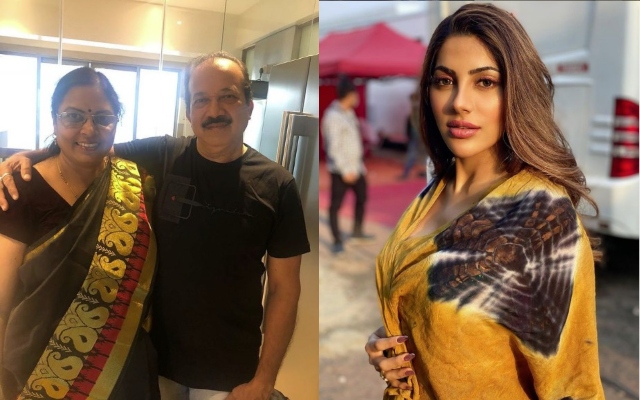 nikki tamboli shares a heartfelt note for her pare...