As soon as the news of his demise surfaced several celebrities from the fraternity paid their condolences to the departed soul. Actor Dev Kharoud who has worked with him in the film ‘Yaar Belly’ also wrote, “R.I.P sukjinder Shera ji..Waheguru tuhanu apne charna ch sthaan bakshan”

Sukhjinder was born in a village near Jagraon and studied till high school only.  He was the first turbaned actor who had tasted success much before Diljit Dosanjh became a turbaned actor star sensation. He is known for his roles in the movies like ‘Jorr Jatt Daa’ (1991), ‘Yaar Belly’ (2018) and ‘Jagira’ (2007).  He was last seen in the movie ‘Yaar Belly’ alongside Dev Kharoud in the year 2018. Also Read : Sukhjinder Shera Interview: From Veerendra To Dev Kharoud, A Candid Conversation With The Veteran!

Well, he is one of those actors who has created a lot of magic with his acting on screen and his presence will always be missed. Team Ghaint Punjab offers its prayers for the departed soul. 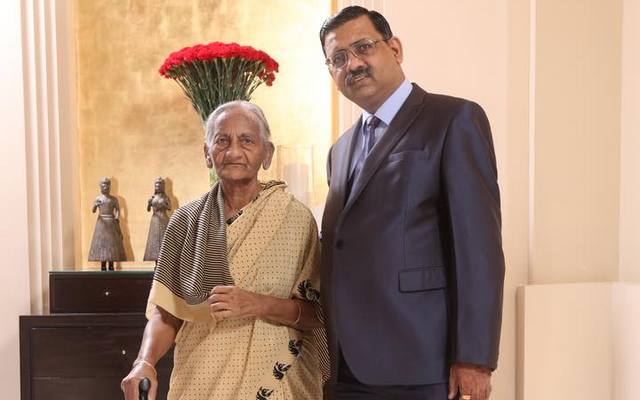 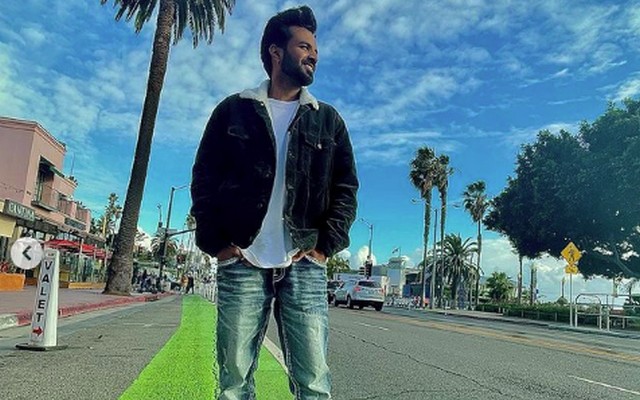