Actress Upasana Singh has been booked on Monday for shooting for a Punjabi film without permission. This is the third case in a row where an actor has been booked for flouting COVID-19 restrictions. The actress has been in news for her son's launch film and seems like this has now got her into trouble. The team was shooting in a sugar mill in Morinda, Rupnagar. 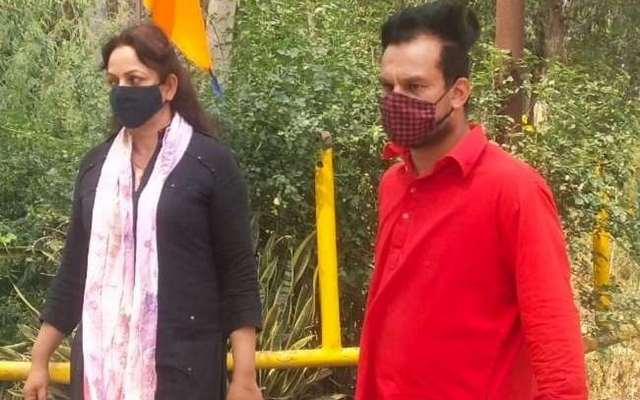 The actress was shooting for the film with the entire crew and the local authorities found out about it. On reaching the shoot location the police asked for necessary permissions for the shoot which could not be produced by the team. The authorities videographed the whole activity and later, the actress was booked for defying the Covid lockdown. Also Read: Did You Check Out The First Look Of Drishtii Garewal In Her Bridal Lehenga?

As a matter of fact, the local media reporters were the first ones to reach the spot, and only after this, was the police informed about the ongoing activity.

An FIR under relevant sections of the Epidemic Diseases Act and the Disaster Managment Act, and more, has been registered against Upasana Singh at Morinda City police station. An investigation is underway. Rupnagar SSP Dr. Akhil Chaudhary has confirmed police action in this regard.

It is worthy to mention here that this is the third such case in a row where actors have been booked for defying the Covid rules. 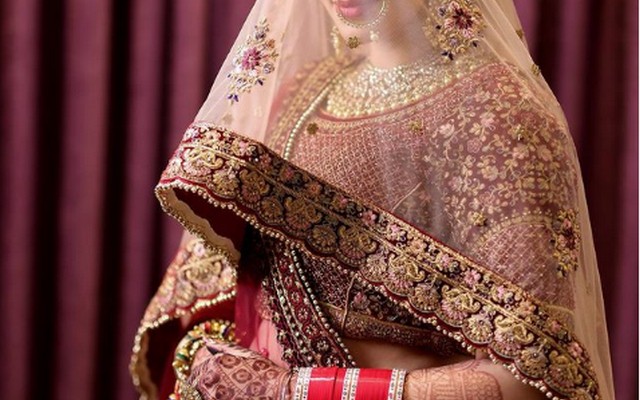 did you check out the first look of drishtii garew... 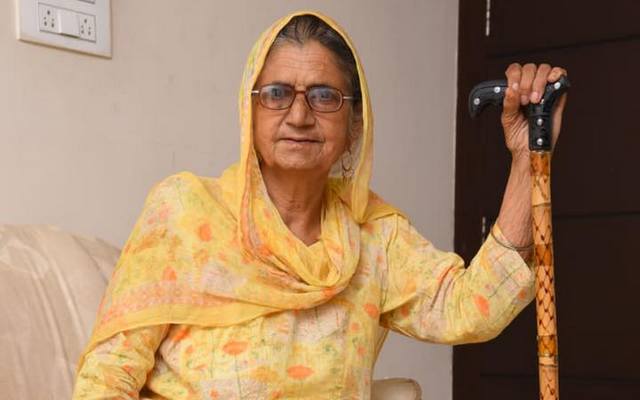