Yesteryear actress Geeta Behl succumbed to COVID in Mumbai on Saturday, May 1, 2021. 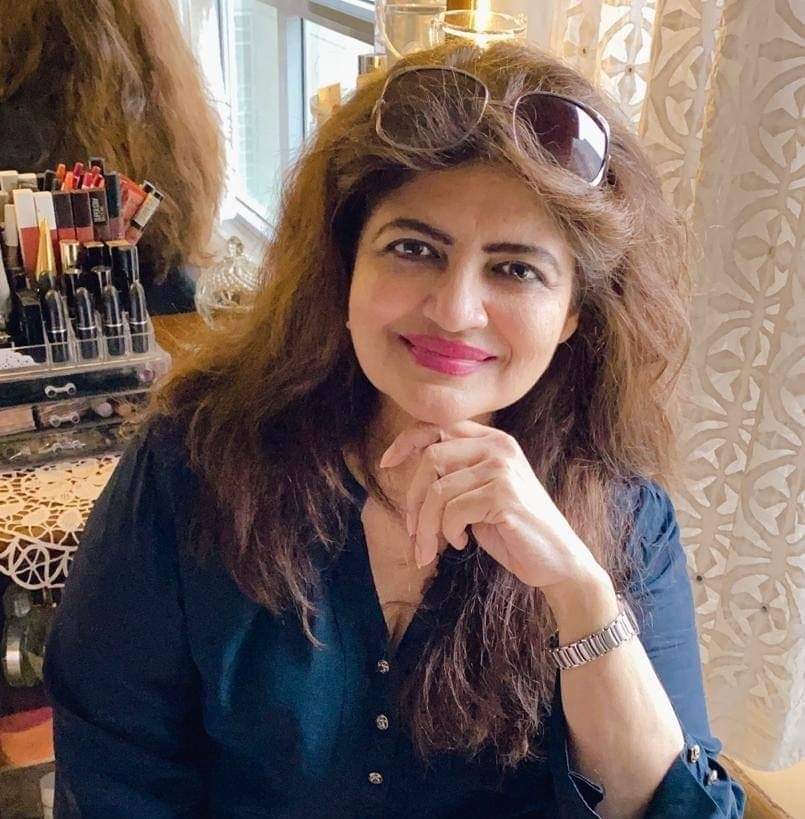 She was admitted to a hospital after her condition deteriorated and was on ventilator support but on Saturday, her condition worsened and she succumbed to the deadly virus. Also Read: Chann Pardesi : First Punjabi Movie To Win The National Award!

Geeta Behl was the daughter of producer Sham Behl. She made her acting debut with the blockbuster film Main Tulsi Tere Aangan Ki and further did films like Do Premee opposite Rishi Kapoor, Maine Jeena Seekh Liya, to name a few. 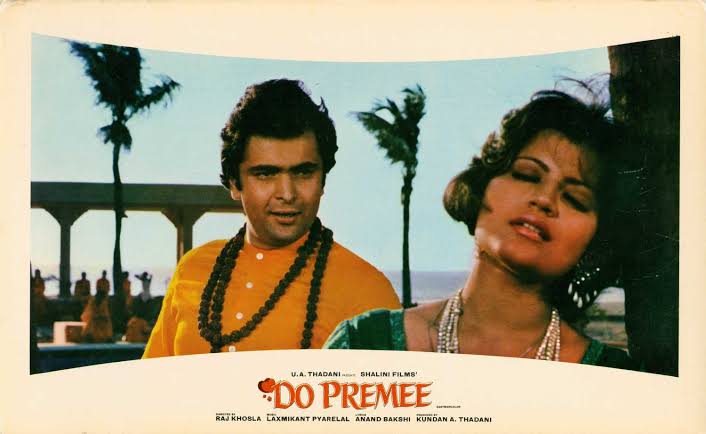 But as an actress, she couldn't get much success. She even entered the Punjabi film world with Yaar Gariban Da opposite Yograj Singh but the film was a delayed-release. It even had Daljit Kaul and Satish Kaul in lead roles. Also Read: Kaanu Mukherjee : Choreographer Who Made Many Punjabi Legends Dance On His Fingertips!

Another Punjabi film that she did was Husn De Hulaare starring Geeta Behl, Kuldeep Kalsi and Raj Babbar but this film too couldn't do much for her in Punjabi cinema.

She took retirement from films in 1991, somewhere around the same time when her younger brother Ravi Behl made his lead debut in the film Narasimha. Also Read: Blog: 5 Must Watch Punjabi Biopics for Biopic Lovers!

It is worthwhile to mention here that not just Geeta, even Ravi and his mother were found to be COVID positive. On top of that their housemaid was also infected but all three recovered over time.

fraudster booked for duping in the name of speed r...