Actor Bikramjeet Kanwarpal passed away on Friday due to Covid 19 complications at the age of 52. He was a retired army officer. He has also been a part of many popular films and TV shows and web series like Page 3, Murder 2, 2 States, Rocket Singh: Salesman of the Year and several others.
On television also he played some really notable roles in shows like Diya Aur Baati Hum, Yeh Hai Chahatein, Dil Hi Toh Hai and Anil Kapoor’s 24. He was last seen in Disney Plus Hotstar’s popular web series Special Ops.

Several celebrities mourned over the demise of the talented actor. Filmmaker Ashok Pandit took to twitter to share his condolensces where he wrote, "“Sad to hear about the demise of actor Major Bikramjeet Kanwarpal this morning due to #Covid. A retired army officer, Kanwarpal had played supporting roles in many films and television serials. Heartfelt condolences to his family & near ones.”  Also Read : TV journalist Rohit Sardana Passes Away Due To COVID-19

Our sincere condolences to his family. May god give immense strength to his family and friends to bear this loss. 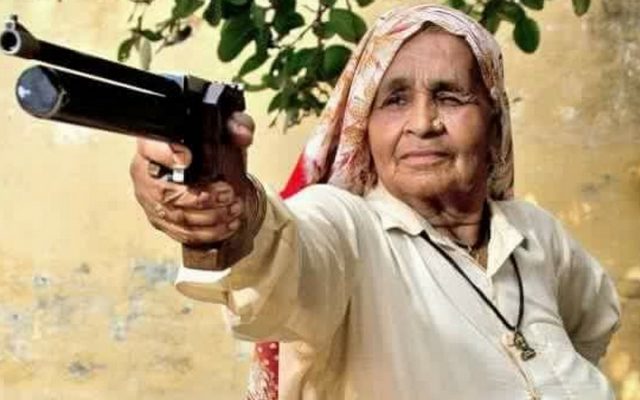 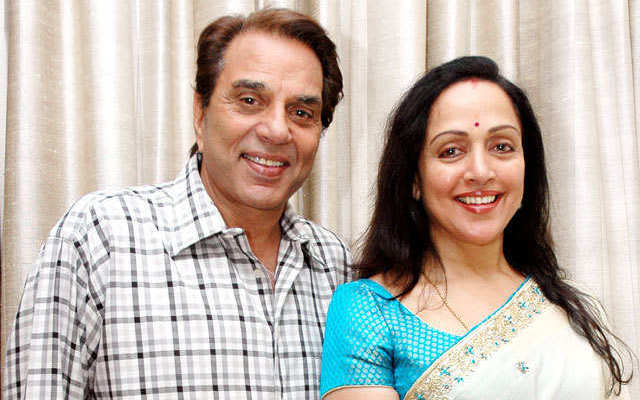