TV Actor and comedian Sugandha Mishra has finally tied the knot with Sanket Bhosale on Monday. The couple got married in a private ceremony in Jalandhar in the presence of their close friends and family. It has also been reported that people had to go for the Rapid Antigen Test before entering the venue, given the current pandemic situation. Sugandha had shared some really beautiful pictures of her from the mehendi ceremony. Posting it on her social media account she wrote, “Mehndi ki raat”.

Not just her infact, Sanket had also posted a video from their mehndi night where the couple can be seen on a video call flaunting their mehndi designs.

Tv producer Preeti Simoes, who shares a great bond with Sugandha Mishra also several photograph of the couple from the function on her Instagram story with lovely music playing in the background. Sugandha looked stunning in a yellow off shoulder blouse, paired with a sequinned pink lehenga, voluminous hair and a neck piece, Sugandha looked gorgeous. Sanket, on the other hand, looked dapper in a white and yellow outfit, coordinating with wife Sugandha. 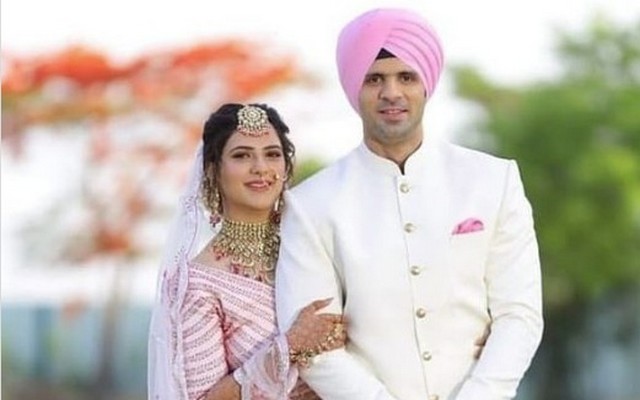 kunal saluja ties a knot with sanjana arora in a t... 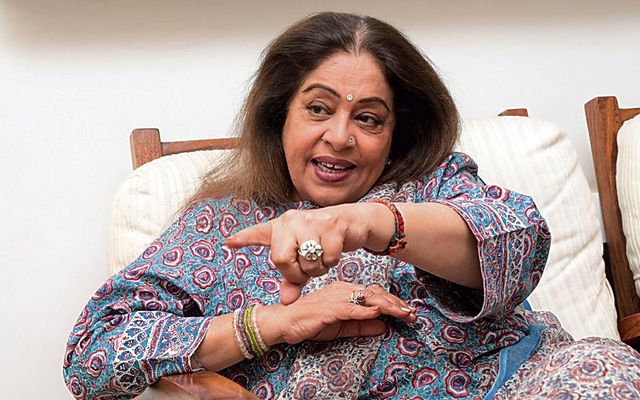