Another accomplishment that famous Punjabi singer Harrdy Sandhu is going to mark is with his next Bollywood project. It has been reported that after 83 now the handsome hunk is shooting for his next Bollywood project alongside Parineeti Chopra in Turkey. Reportedly, the movie is going to be an action thriller directed by ‘The Girl On the train’ director Ribhu Dasgupta. 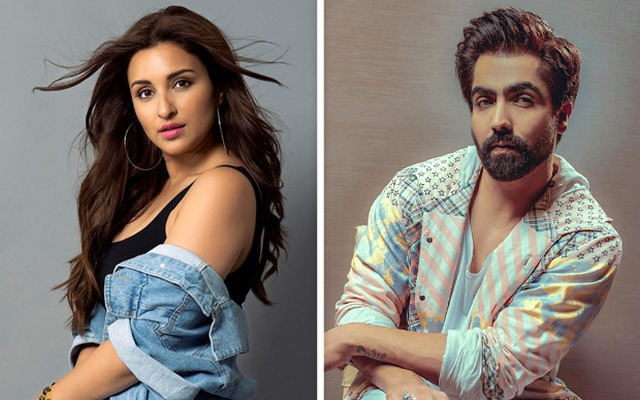 A source says, “Parineeti Chopra is indeed shooting for Ribhu’s next in Turkey. The shoot is progressing well and the unit is taking care of all safety and Covid-appropriate measures. However, for some reason, they have decided not to publicize this aspect. A formal announcement of this project will be done in future.” Not only this, it has also been reported that the yet-untitled film will also feature actors like Rajit Kapur, Kay Kay Menon, Dibyendu Bhattacharya among others. Also Read: ‘Aayega to Modi Hi’ – Anupam Kher Stirs New Controversy On Twitter! 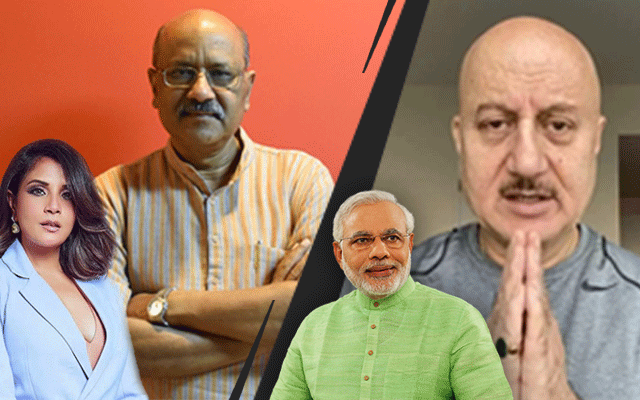 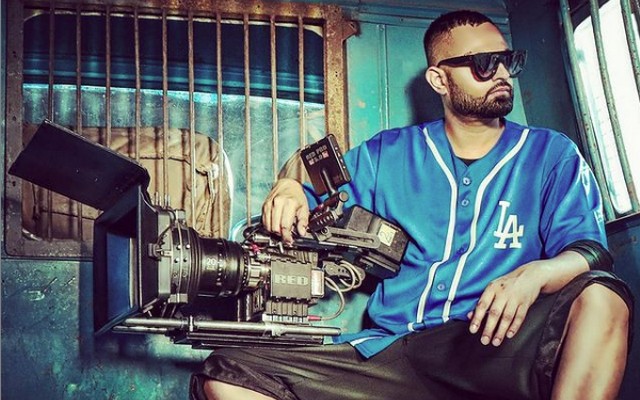