Punjabi actor-activist Deep Sidhu’s arrest takes another turn as the actor through his lawyers, told the court that his arrest after bail is against constitutional principles.
Sidhu’s lawyer Abhishek Gupta made the arguments before the Magistrate, who have reserved the order for next Monday. It has been more than 75 days since Deep has been in the Jail and Gupta calls it every single day as a “grave affront” to his rights under Article 21 of the Indian Constitution.

Let us remind you here that defending Deep, his lawyer Abhsihek Gupta had said, “This arrest is illegal, it is malafide. They want to negate the order of the bail. Today they are seeking police remand. This is a grave upfront to the rights of the individual. Why did they not arrest me all this while? Why? Why only on Saturday when the bail was pronounced…they are acting like emperors. We are acting on rule of law. Departmental action should be taken against such officers.” Also Read: Deep Sidhu States Delhi Police ''Acting Like Emperors'' And ''Are Playing Fraud With The Criminal Process'' 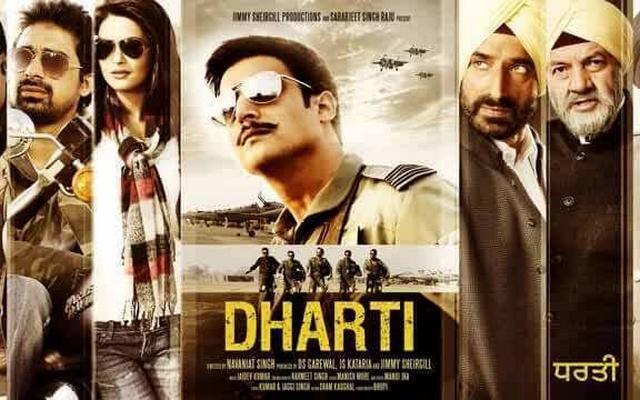 celebrating 10 years of the release of navaniat si... 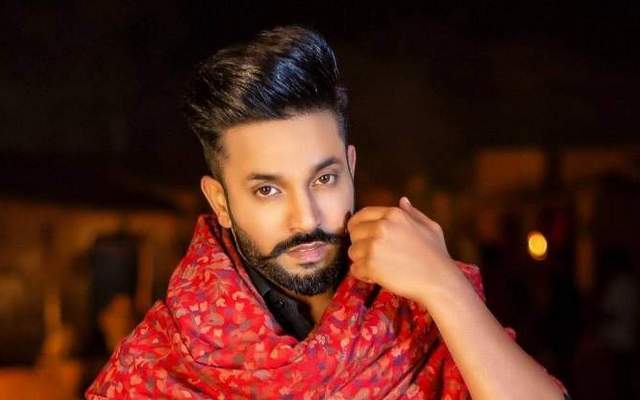