Covid - 19 : The Deadly Pandemic Now Reaches The Mount Everest Too

The most shocking news that is making the rounds is that coronavirus has conquered the world's highest mountain. It all happened when a Norwegian climber, named Erlend Ness became the first to be tested positive for Covid-19 in Mount Everest base camp which was flown by helicopter to Kathmandu, where he was hospitalised. 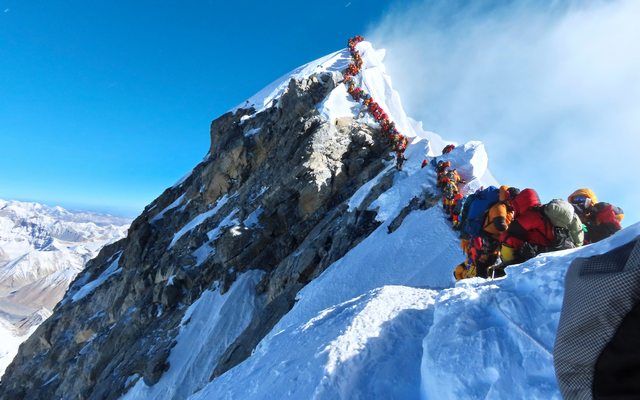 As per reports, a Sherpa in his party had also been diagnosed positive for the virus. The outbreak is a major blow to Nepal as it depends heavily on income generated from Everest expeditions.

Ness is unsure where he could have got infected but raised the apprehension of catching it while in one of the tea houses along the Khumbu Valley. He further added that he could have "done more" to protect himself, such as being more cautious with handwashing, and wearing a mask all day. Also Read: Veteran Actor Kulbhushan Kharbanda Tests Positive For Covid - 19

Recalling his expedition days Ness told, "Not many people used masks on the trek," who had been feeling sick for about six days in the mountains before being evacuated on April 15 by helicopter. After which, he was taken to two different hospitals in the Nepali capital Kathmandu, and tested positive for the virus three times. 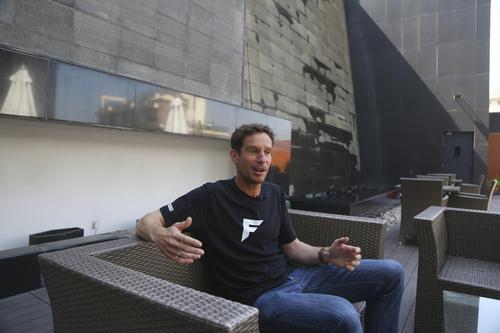 He has since then recovered and tested negative on April 22 and is now staying with friends in the city. Hundreds of foreign climbers are expected to attempt the trek this spring season, which began in April, after the slopes were shut off due to the pandemic. 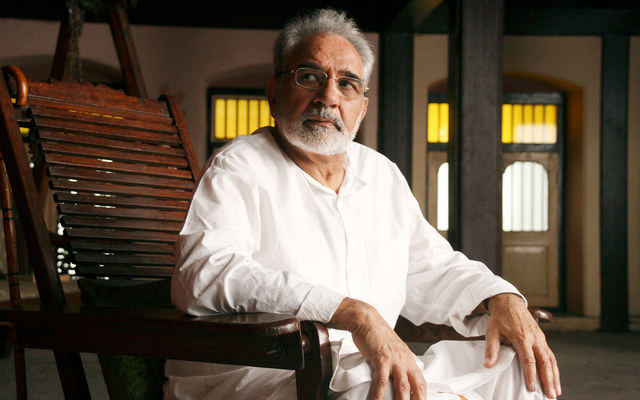 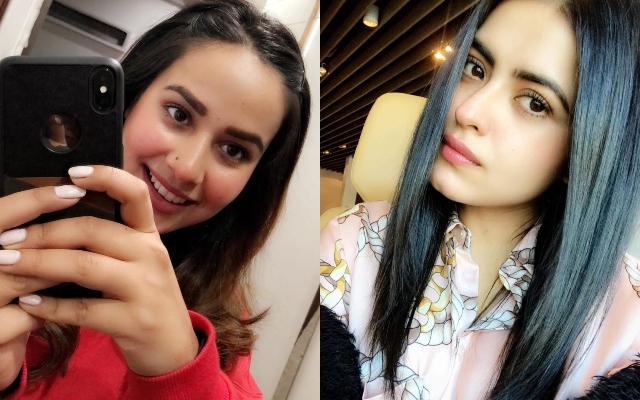 these two punjabi industry divas are giving some r...