Actor Amit Mistry Passes Away At The Age Of 47

Popular Gujarati and Hindi film actor Amit Mistry died on Friday morning after suffering a major cardiac arrest. The 47-year-old actor was at his residence in Andheri with his mother when he breathed his last around 9.30 AM. "He woke up, had his breakfast and even exercised before he suffered a cardiac arrest. He was absolutely fit and fine. Amit had no underlying medical condition. It's an absolutely shocking news," the actor's manager Maharshi Desai told PTI.

Amit is known for his performances in Hindi films including Kya Kehna, Ek Chalis Ki Last Local, 99, Shor In The City, Yamla Pagla Deewana and several others. Not only this, he had also appeared in TV shows like Tenali Rama, Woh, Ssshhhh…Koi Hai, among others. He was recently seen in the Amazon Prime web series Bandish Bandits.

As soon as the news of his demise surfaced actors including Genelia Deshmukh, Sumeet Vyas poured their condolences on social media. Singer- actor Swanand Kirkire expressed shock at the sudden demise. “Amit Mistry? No… This is unbelievable. He was an amazing actor and a real happy soul,” he wrote. Also Read: Shravan Rathod Of Nadeem - Shravan Duo Passes Away

Is this a curse or what which is going on that we are losing some really wonderful artists. We really hope we don't get to listen any bad news after this. Our sincere condolences to his family too. May god give them immense strength to bear this loss. 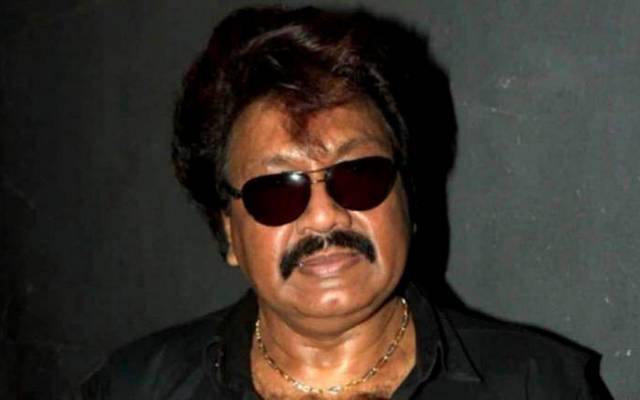 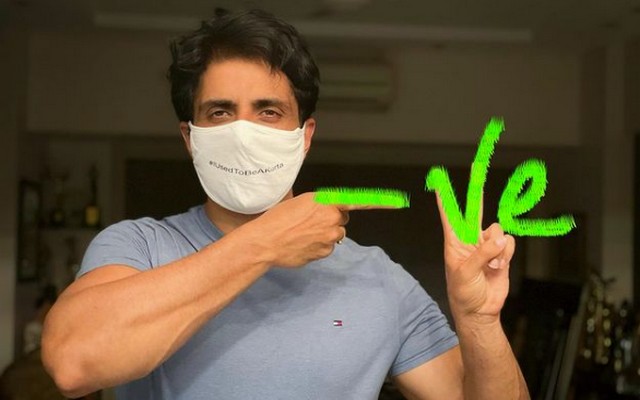