Shravan Rathod of the iconic composer duo Nadeem-Shravan died of Covid-19 at a Mumbai hospital on Thursday at the age of 66. He took his last at 8:30 p.m. The news of Shravan Rathod's demise was confirmed by his son, musician Sanjeev Rathod, reported news agency PTI: "He passed away around 10:15 PM tonight. Please pray for his soul," the grieving son was quoted as saying. He was admitted to Mumbai's SL Raheja Hospital on Monday after testing positive for COVID-19. Reportedly, he was on a ventilator for the past 48 hours but the team of doctors attending him failed to save him despite their best efforts. 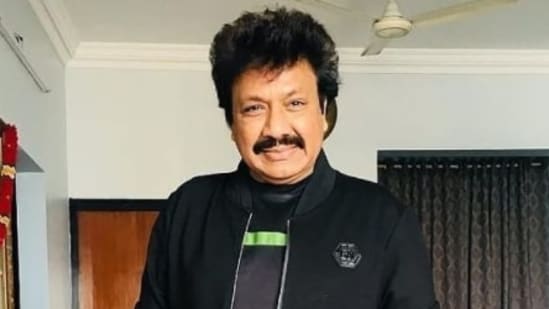 As soon as the news of his demise surfaced several condolence messages and tributes from the Bollywood industry started to pour in. taking to twitter, famous singer Shreya Ghoshal wrote, “ Shocked to hear the news of Shravan ji (of Nadeem Shravan) passing away. A genuine humble human being and one of the biggest composers of our music industry. Another huge loss in this pandemic. God give strength to the bereaved family. Rest in peace.”

Nadeem Saifi and Shravan Rathod, who were a popular duo had composed some really iconic soundtracks for the movies including Aashiqui (1990), Saajan (1991), Hum Hain Rahi Pyar Ke (1993), Pardes (1997) and Raja Hindustani (1996), among others. Nadeem-Shravan parted ways in the 2000s and reunited to compose for David Dhawan-directed Do Knot Disturb in 2009. Also Read: Oshin Brar's Brother Parteek Passes Away, Held Hospital Authorities Responsible 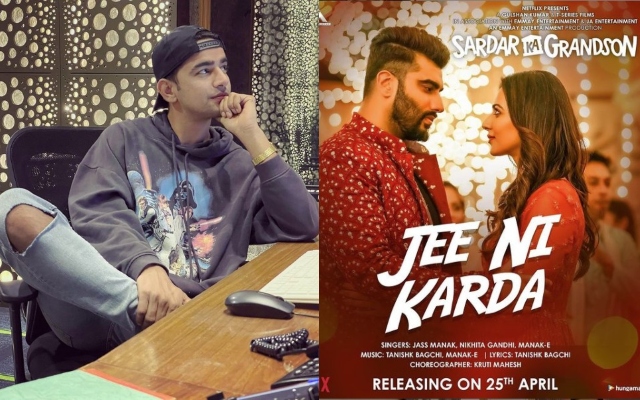 jass manak to mark his bollywood debut with the so... 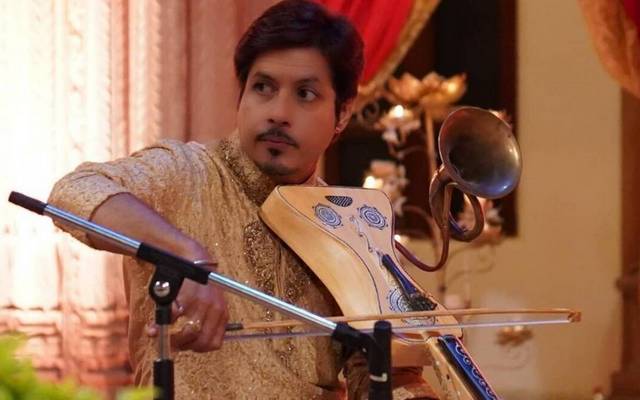 actor amit mistry passes away at the age of 47...