Kuriyan Jawan Bapu Preshaan Review: The Movie Lives Up To It's Title

Storyline: A light-hearted film that revolves around a father of three daughters who yearns for a male child but ends up with three daughters and a dead wife. The film shows how Karamjit, who plays Sharma Ji in the film, becomes a possessive father under the influence of one of his colleagues.

Review: Karamjit Anmol is not a typical comedian in the movie as you would expect. He’s actually given a stellar performance yet again and his versatility shows with each emotional scene that comes on the screen.

It is worth mentioning that no deliberate comedy has been tried to inculcate as it was not necessary for the film’s story. The three daughters played by Ekta Gulati Khera, Pihu Sharma and Lovepreet Kaur aren’t disappointing performers, as a matter of fact, for me the character played by Lovepreet was very well done and the girl surely deserves the attention of film makers. Also, Ekta played her part well, though I feel she can get a professional dubbing artist for herself but still, she was good. Pihu was a little on the weaker side and her lip stick was a little over done at some places.

Lucky Dhaliwal was seen in a comic character which is a delight to watch but he certainly hasn’t overdone his part.

Avtar Singh has directed the film well but the screenplay is a little weak. Some of the scenes were dragged which include the part where daughters go to the hills and then one of them goes for a ride and a couple of other scenes. Well, overall, the film is an average watch but one does feel that the team hasn’t pumped in a lot of budgets.

Nothing is offensive in the film which could make one feel ‘embarrassed’ about being a girl. A film with a message that parents need to believe in their kids irrespective of their gender and kids too especially the girls should never take leverage of the freedom granted to them by their parents, Kuriyan Jawan Bapu Preshaan is a family film for the audiences to relish.

Talking about the film’s title, it was a little offensive when the film was officially announced but now after watching the film, I feel the storyline totally justifies it as Karamjit Anmol throughout the film is a ‘pareshan bapu’ but in the end movie leaves you with a smile on your face.

Music: The music of the film is done by Laddi Gilll and Jaggi Singh and songs are situational and not forced into the film.

What didn’t I like: The Yadav angle was a big turn off. It was an unnecessary factor in the film. The comedy was not that good too. We could have some other twist in the end by a character rather than a narration in this manner.

Verdict: Traffic is obviously less for the film owning to the current pandemic situation. People are made to sit following social distancing norms as per the need of the hour but still we insist you to watch the film in the theatre as it is a good one-time watch. A family movie which isn’t a ‘typical’ comedy.

The theatres are well sanitised and the overall environment is very good so one should definitely go to the theatres and support the industry. 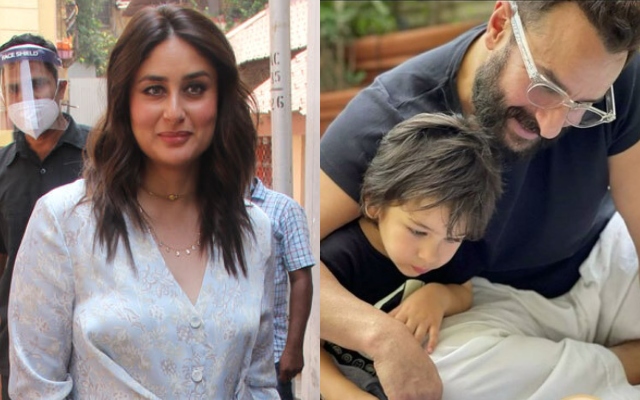 kareena kapoor khan shares the glimpse of her week... 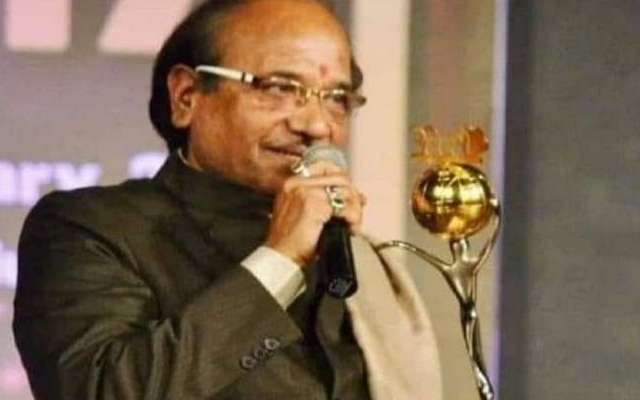 lyricist pt kiran mishra passes away at the age of...