An unfortunate incident from Singhu border near Rasoi Dhaba has been reported where two tents and a car were allegedly set on fire by unidentified people at the Singhu border on Thursday morning. The farmers have been protesting against the Centre’s three farm laws over the last few months at the border. Furniture and luggage inside the two tents were devastated. As per reports, the police had said no casualties were reported and the protesters at the border doused the fire in time.

A member of the Samyukta Kisan Morcha said, “Around 12 noon, a man was seen near a tent. He was trying to set it on fire. When farmers saw the blaze, they rushed with water to douse the fire immediately. The man then set fire to another tent and left. A group of farmers tried chasing him but he escaped.” Also Read: Fikar Karo - Na : New Punjabi Film Announced Under The Direction Of Livtar Singh Sandhu

The farmers lodged a complaint at Kundli police station against the accused. A senior police officer said, “We have been told that a man came from BRTS side and set fire to two tents or shanties. These structures were built by farmers for the summers. They kept their luggage, installed air coolers and put some furniture inside these small tents. Nobody was injured in the incident. The fire was doused within an hour.” 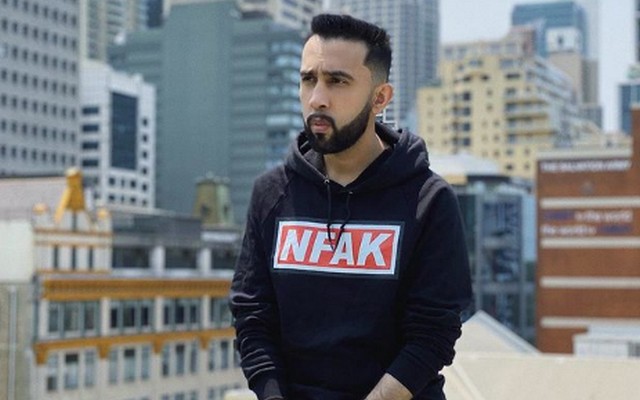 that one incident in prophecs childhood that chang... 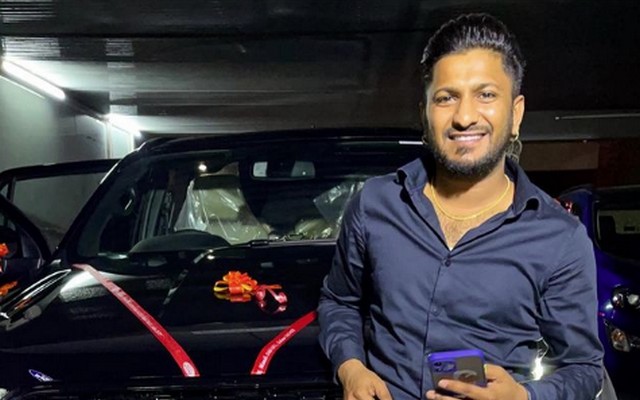 g khan gifts himself a new car calls it my new bea...