Blue diamond films announce their next Punjabi web series ‘Rangberangi’. The series is written and directed by Preet Sidhu and produced by Sandeep Singh. The series will be consisting of 8 episodes with a duration of 35 minutes each which is all set to release but the date for the release has not been finalized yet. 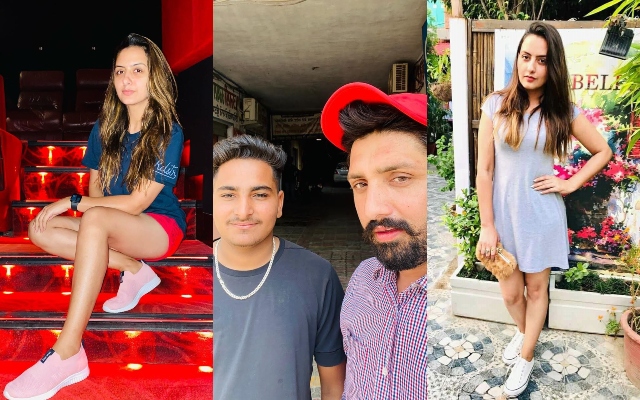 The series will feature Sandeep Bhullar, Annu Chaudhary, Preet Sidhu, Sonam Kaur, Daler Mehta, Deepi, Mandy Bhullar and several others. The music is given by Danger Beats and lyrics of the songs are penned by Bunny Johal. Background score is given by Harmeet Singh. Well, it feels so great that now our Punjabi industry is also coming up with diverse content. 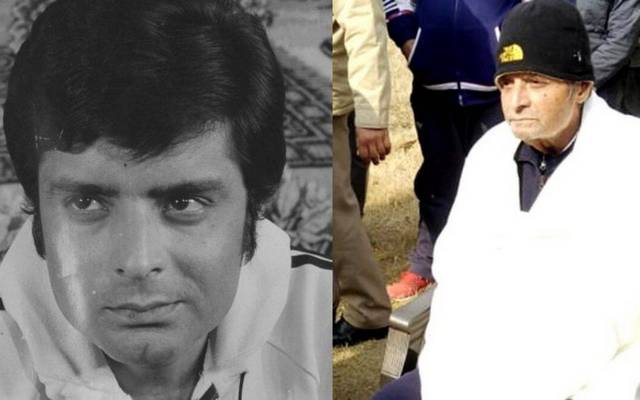 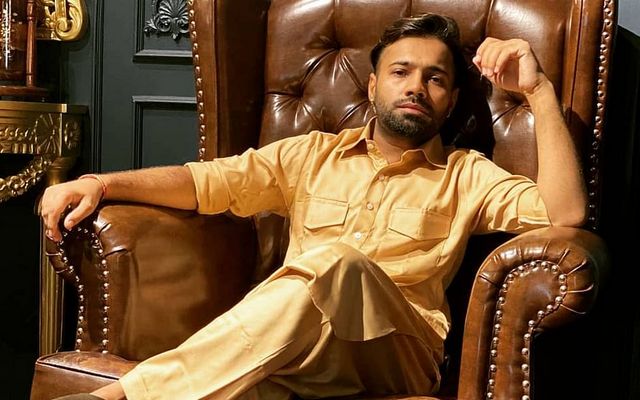