Here's What Veteran Actor Ashish Duggal Has To Say On Punjabi Industry!

There are so many finest actors that our Punjabi industry has. One of such is Ashish Duggal. He has created his magic on screen in several movies like Divya Shakti, Saavi: A Bonded Bride, Vaapsi, Nabar: A Rebel with a Cause, Miss Lovely, Needhi Singh, and also in the TV series Brown Nation. He made his debut in the year 1994 with the film ‘Main Khiladi Tu Anari’. He did his post-graduation in dramatics from Panjab University.

Hailing from Malwa region he says since his father was a Policeman so he has lived in Barnala, Bathinda and then shifted to Ludhiana and studied there. Having worked in both Pollywood and Bollywood industries, he believes that the only difference lies in the professionalism. Also Read: "I Did A Show With Just 8 People Standing In The Audience" : PropheC Talked About The Stage Performance He Would Never Forget.

HIS TAKE ON THE PUNJABI INDUSTRY!

Aashish believes that Punjabi industry has grown a lot with the time. he says earlier it was the case that there used to be a lot of producers of the film who would come to the sets, talk for long hours and then start working on the film. But now with the changing times, educated filmmakers are even more professional and that is the reason movies like Shadaa are being made and doing some really good business. 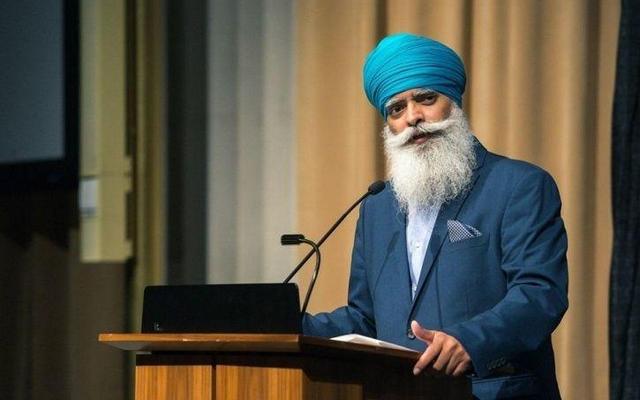 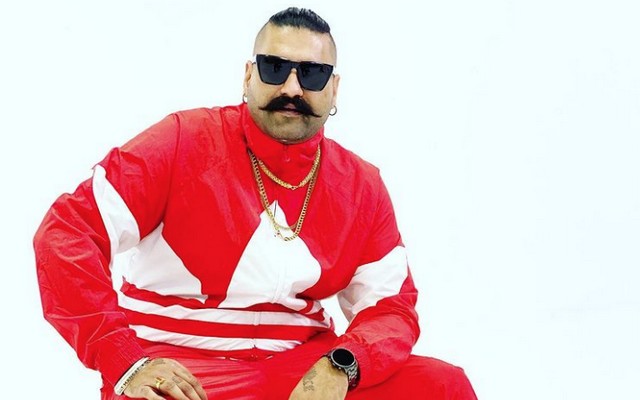 i faced the charges for the things i didnt do elly...