The ongoing farmers protest is flaring up every day with new twists and turns and it does not seem to be bearing any fruits as of now. But a new fight is now emerging in the Punjabi industry between the artists because of their appearance on a local channel which is often termed as ‘Godi media’.

Let us remind you this is the channel which termed the farmers protesting against the new farm laws as ‘attwadi’(terrorist), ‘khalistanis’ etc. This might have not bothered some of the artists but for artists like Monica Gill this did not go well. Her furious reactions are very much apparent with her latest posts on her social media post. Monica Gill took to Twitter and targeted Neeru Bajwa and Sonam Bajwa. She tweeted,"Is there another prominent Punjabi Actress coming out with a show on ZEE? Especially after all the hurt sentiments and heartache the first time around?"

There is no doubt about the fact that the Punjabi artists stood together against the laws passed by the Center but their appearance on the ‘Godi’ channel has certainly raised questions on their double standards. Earlier even Ravi Singh Khalsa, Founder Khalsa Aid, had objected to the involvement of Punjabi celebs in the talk show on the channel that has been called out by the farmers as anti-farmers. Also Read: Sri Guru Granth Sahib Stanza Included In UN Official Video On Gender Equality 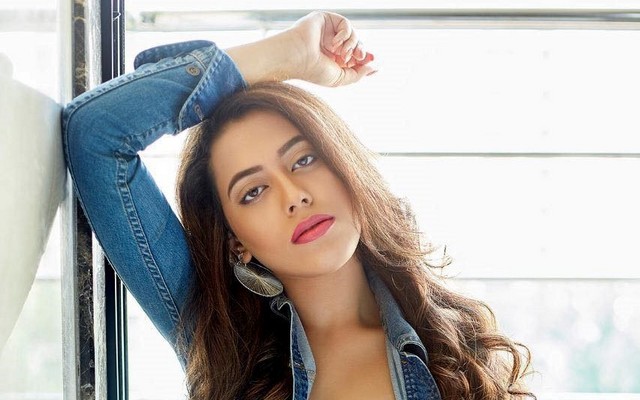 arlin upasana slaying the industry with beauty and... 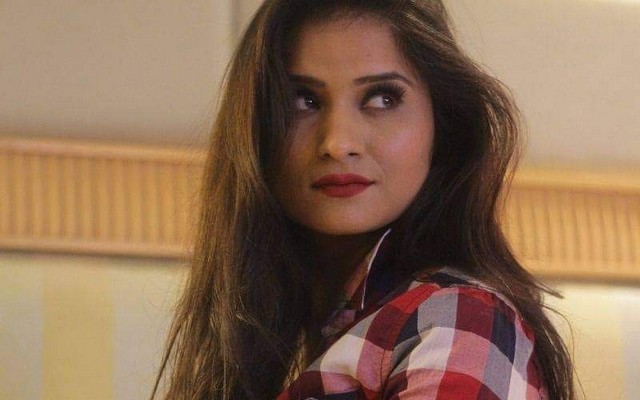