Diljaan Has Given Voice For Songs Of Upcoming Theme Park: Charanjit Singh Channi

Punjab tourism and Culture Affairs Minister Charanjit Singh Channi expressed grief over the sudden demise of the famous Punjabi singer Diljaan, who died in a road accident near Jandiala on Monday night. In a message, Channi said that a huge void has been created in Punjabi music industry with the death of talented singer and no one can fill it. He said Diljaan has given his voice for songs of the Punjab Government’s upcoming Theme Park project at Sri Chamkaur Sahib. 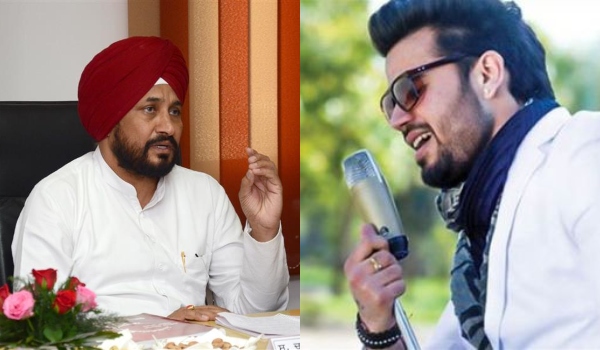 Sharing his condolences with Diljaan in his hour of grief, the minister said that loss caused by his untimely demise cannot be described in the words and prayed almighty to give strength to the family to bear this loss.

Diljaan was born on July 30, 1989 in Kartarpur, a small town of Jalandhar. He rose to fame after participating in Sur Keshtra, a show on National TV Channel. Also Read: Sad News: Punjabi Singer Diljaan Passes Away In A Deadly Accident 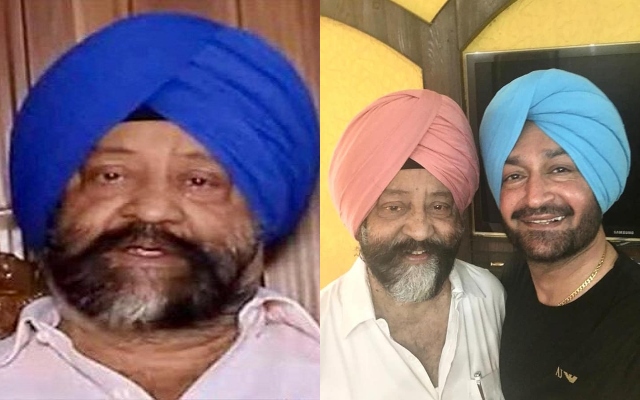