Harsimran Oberoi's Take On How Tough It Is For A Fresher To Enter In The Industry!

It’s true that no industry is easy to get into, but the entertainment industry has taken this challenge to the next level. We've seen a lot of artists talk about how hard it is for them to make a name for themselves on the market. Especially after the Sushant Singh Rajput case, the debate on fresher and nepotism took a lot of fuel and many artists came forward to speak about their tale of challenges.

In an exclusive interview with GhaintPunjab, Harsimran, being a fresher herself, gave her insights into how difficult it is for a fresher to enter the industry.

She doesn't believe that it's as impossible or difficult as it seems, but that everything depends on a person's determination. She said, "It depends on whether a person has set a goal to work on it for themselves. I haven't had a mentor to guide me through my career. No one was there to guide me in order to help me choose a path. I had to make my way into the industry by believing in my instincts.”

Apparently, she acknowledged that the artist always faces some kind of difficulty due to the lack of proper guidance. However, even if you don't have someone, it shouldn't stop you from achieving what you want to achieve. Adding to her statements, she said, “All I had were my dreams and the will to focus entirely on them to move forward. In addition, you should never lose hope as the moment you believe you can’t do it, everything else begins to crumble.” Also Read: Dinesh Mohan Talked About The Kind Of Depression He Had To Deal With Before Coming To The Fashion Industry!

We totally agree with her as persistence is what separates the successful from the pure wishful thinkers. One needs to distinguish himself/herself by staying motivated even in the toughest circumstances.

Harsimran also talked about how she bagged the role in “Khasma Nu Khani”. To know about it, you have to watch the interview. 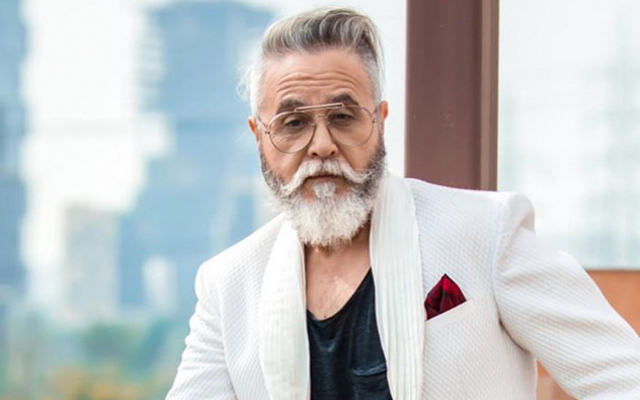 dinesh mohan talked about the kind of depression h... 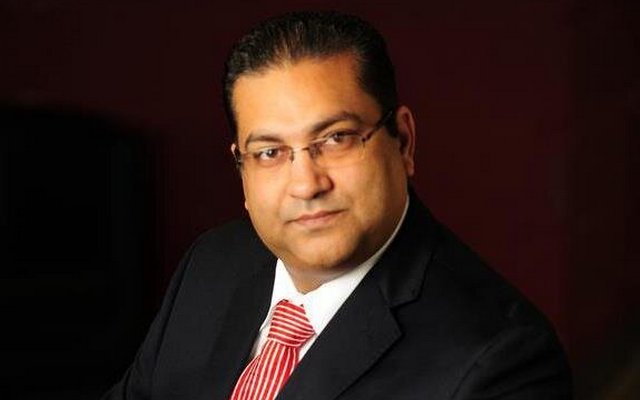