Shivangi Joshi, known for her role in Yeh Rishta Kya Kehlata Hai, has marked her debut in the Punjabi music industry with the song ‘Kismat Teri’. The song depicts a girl, played by Shivangi, who longs for attention from a guy, played by Inder Chahal. The song shows how Shivangi makes sure Inder values her time and does not let any girl come close to him! It depicts the cute love story of a couple.

Shivangi has a huge fan-following and her character of Naira is widely appreciated. Talking about the song she says, “This song is special to me and while it took me time to register the meaning of the lyrics, I thoroughly enjoyed shooting for this song in Chandigarh. Also Read: Wamiqa Gabbi To Star In The Prequel Of Baahubali, Replaces Mrunal Thakur

Yesterday after the release of the song, Shivangi shared a clip of the song and captioned the post, “#kismatteri is out now on the @savagerechords YouTube channel. Check out the song guys, let us know your feedback and how did you like the song. Do comment and let me know. Link in bio.” 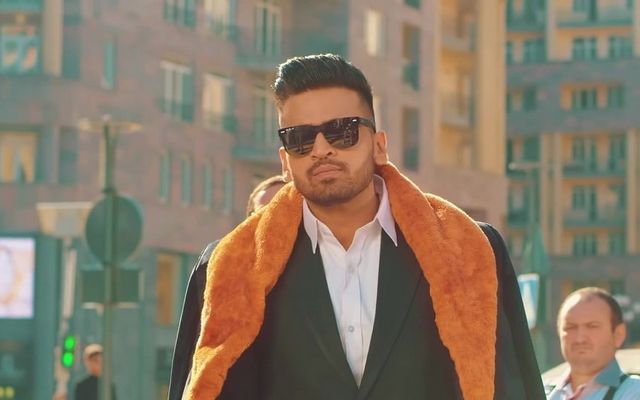