Aarya Babbar is all set to hit the big screen with his next Punjabi movie titled ‘Mission Zorrpur’ directed by Kapil Batra, which will release later this year. The actor took to his Instagram account on March 24, 2021, to share the poster of the upcoming film and more details about it. Sharing the poster on Instagram he captioned, “Humbly announcing my next in Punjabi MISSION ZORRPUR” and added the hashtag #wahegurujikakhalsawahegurujikifateh”.

The poster was first shared by paparazzi Viral Bhayani, which was then reposted by Aarya Babbar. The movie will be produced by Kabil Batra along with Deepak Goel and Kavita Goel under the banners Kapil Batra Productions and Deepak Goel Productions. The movie's story is written by Annuraaj, and the movie will be released on Independence Day, August 15, 2021. Also Read: Know Why Arya Babbar Terms 2016 and 2017 As The Darkest Years Of His Life!

Aarya is also known for his roles in 'Heer And Hero', 'Yaar Anmulle and several others. 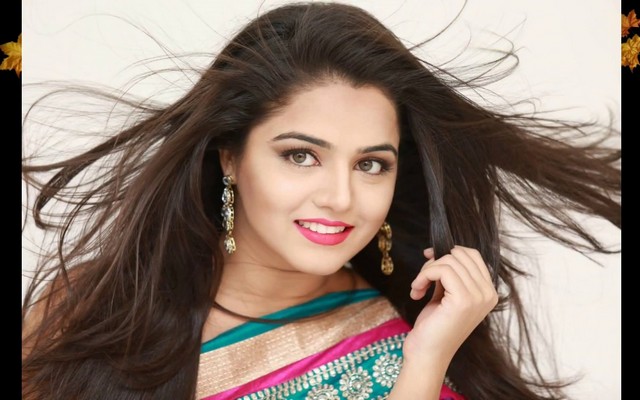 wamiqa gabbi to star in the prequel of baahubali r... 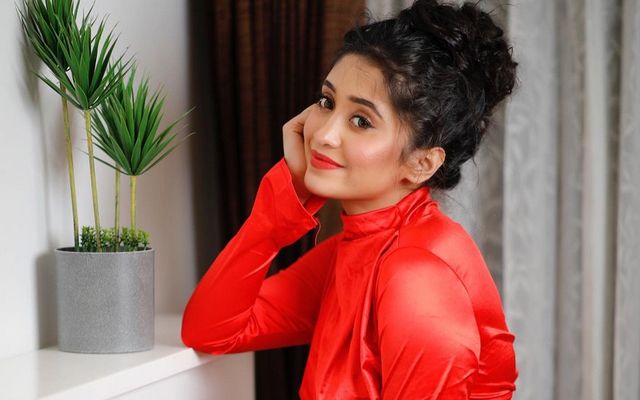