Is This The Punjabi Singer’s Love Of Life Or A Promotional Stunt?

One of the posts that has left everyone in immense curiosity is Himmat Sandhu’s post where he can be seen holding the hand of a girl wearing a bangle which has ‘Sandhu’ engraved on it. And of course, Sandhu happens to be Himmat’s surname making everyone intrigued about the truth behind this photograph. Himmat sharing the photograph on Instagram captioned, “Naam kangni te likhi phire jatt da…. SANDHU” ahem!ahem! is it really his love of life or a line from his upcoming song?

Himmat is known for songs like, ‘Bol jatt da’, ‘Charche’ and several others.

But this post certainly has raised the bar of curiosity for the audiences to judge that this lady might not be his love of interest as this is not for the first time for an artist to come up with such an idea to promote one’s upcoming single. The audiences have also witnessed before via the posts of Neha Kakkar and Guru Randhawa which later happened to be a promotional stunt. Also Read: Do You Know Why Gurnam Bhullar Suddenly Gained A Lot Of Weight?

Remember Guru Randhawa posting a photograph on Jan 6, 2021 with an anonymous girl holding hand in hand, captioned the post as, ‘New year, New beginnings’ leaving everyone curious and furious, if Guru had found his love interest? But the very next day on Jan 7, 2020, Guru’s fans took a sigh of relief and happiness that it was just an upcoming song with Sanjana Saanghi titled ‘Mehendi Wale Haath’.

And even before that on December 18, 2020 the major controversy of Neha Kakkar’s flaunting a baby bump took a storm on social media where each and every one celeb started pouring good wishes for the baby to come as soon as she posted the photograph on her social media and Neha’s brother Tony Kakkar was also found commenting, “Ban gaya mama, mama, mama…” and leaving the fans amidst confusion with trolls and hilarious memes. But later it also turned out to be a still from their song ‘Khyaal rakheya kar'.

Well, this time it is Himmat but only time will determine if it is his love interest or a promotional stunt. Well, whatever be the case we wish him all the luck! 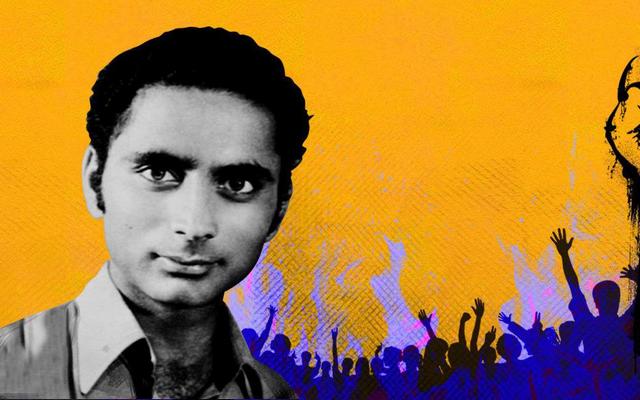 on pashs 38th death anniversary lets get to know s... 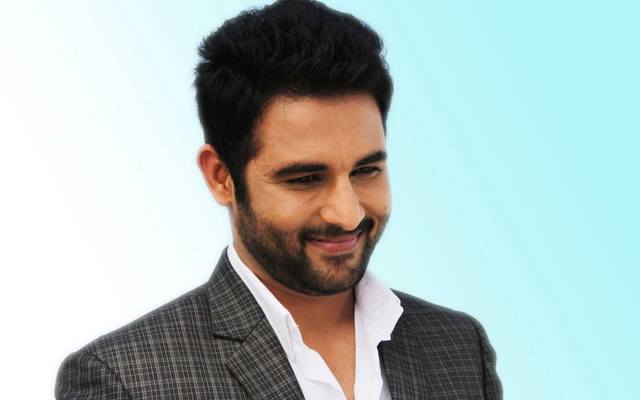