Veteran writer-director Sagar Sarhadi passed away in Mumbai on Monday, reported news agency ANI. Sagar Sarhadi was 87. Sarhadi breathed his last at his residence in the neighbourhood of Sion here, his nephew filmmaker Ramesh Talwar told PTI. “He passed away shortly before midnight. He wasn’t keeping well for some time and had even stopped eating. He passed away peacefully,” Talwar said.

Sarhadi’s last rites will be held at Sion crematorium at around 11 am, he added. 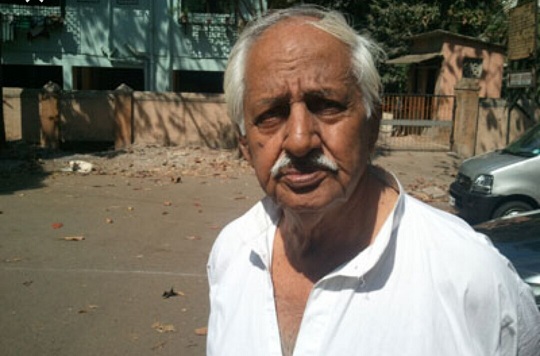 As soon as the news of his demise surfaced several condolence messages from the indusrty started to pour in. Mourning the filmmaker, actor Jackie Shroff posted a black and white photograph of him on his Instagram handle and captioned, "Will miss you...R.I.P." Sagar Sarhadi was a scriptwriter, a director and a producer. He was known for his work on films like Noorie, Bazaar, Kabhi Kabhie, Silsila, Chandni, Deewana and Kaho Na Pyar Hai. His work as an Urdu playwright is still loved by many. 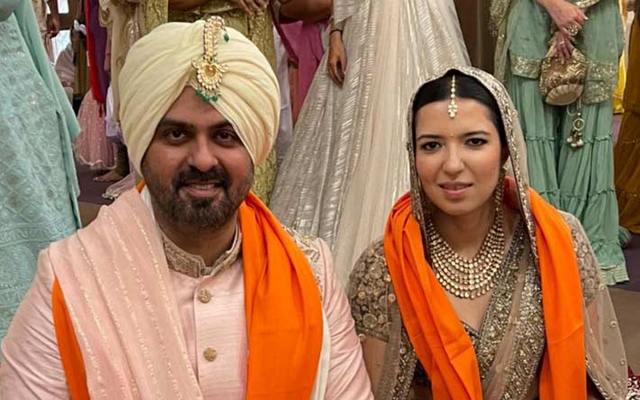 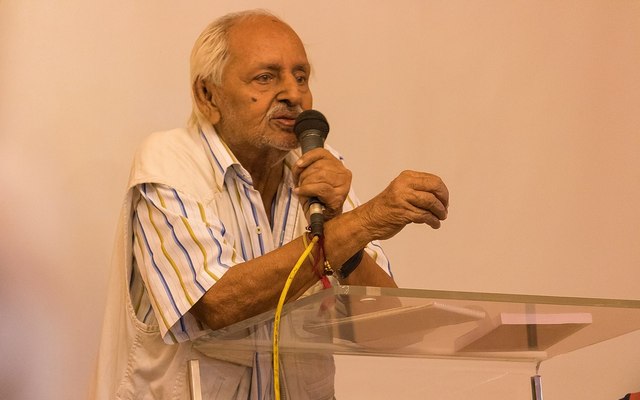 do you know sagar sarhadi had made a punjabi movie...