"Before Anything I’m a DJ & An Entertainer" : DJ Dips Talks About His Forthcoming EP & More

DJ Dips, the British DJ and music producer has made global audiences dance to his tunes. And now, he is set to release and explosive EP Forever Legends, which has singer Badal Talwan's vocals for five classic songs in his own unique way. The songs have a new contemporary spin without losing the original magic.

Ghaint Punjab caught up with DJ Dips to discuss the new EP, life in lockdown, his musical journey, plans and more. Here's what the man had to say:

1.You were a DJ how did you turn into music production?

I have always been passionate about music and when I did, I was part of Ominous DJS with my older brother Rek. I remember our uncle (Kumar from Heera) inviting us to his studio one evening and saying, you guys should look at music. At that time we had no clue about it but over the next few months we sat with Sunil Kalyan and our musical journey began.

2. How did you come across the idea of recreating these iconic songs?

During lockdown I saw a lot of singers working on covers and thought, we too can re-create some magic. My goal had always been to show off Badal for all the natural talent he has, and this turned out to be the perfect way!

3. Did you feel any kind of pressure while recreating these songs probably because, firstly, these are iconic songs so living up to the people's expectations is a challenge and secondly, remix and recreation is yet not much common in the Punjabi industry?

Yes of course. One does feel the pressure because people are quick to judge, especially when your remaking songs but for myself it was all just so fun. Also, I like pressure, that’s the reason why I picked not only Punjabi songs but Pakistani songs as well as I wanted to show off the versatility we both have.

4. We often see you posting videos of the remixes that you enjoy creating but as a music producer you were missed in the industry?

Sometimes it’s nice to go back to basics and remember why you fell in love with music. Before anything I’m a DJ and an entertainer, I needed to take a step back and re-evaluate but I’m back and way more hungrier than have ever been to make up for lost time. Also Read: Is Punjabi Music Industry Actually As Influential As Claimed By Its Stakeholders? Check Out Some Facts And Figures!

5. Staying in the UK, is there anything you miss about India or Punjab?

I visit India very regularly, sometimes even twice or thrice a year for work but now, due to the lockdown, the visit hasen't been possible. I love India because I see so much talent and amazing work ethic by everyone there.

6. Do you feel there has been a change in the industry if you look back a decade?

Yes of course, music and industries are always evolving. 10 years back, UK and India were spearheading bhangra music but the last few years have seen some amazing talent and music come through Canada. I also love the rap scene coming out of India right now. It’s amazing to see artists like Divine being picked up by Nas.

7. You've worked with Roach Killa and Garry Sandhu. Any fond memory that brings a smile even today when you think about those times?

We just created magic every-time we were in studio together. I remember when we made Din Raat, we literally spent 15 hours straight in the studio just getting it right and we had such a laugh making music together.

8. If you were to name top 3 promising artists from the Punjabi musical industry, who would they be?

It’s so hard to name 3 because ‘Punjabi’ music itself is so diverse right now and I try to listen to and support everyone. I listen to everything from bhangra, desi hip hop to the underground scene so picking 3 names is hard as everyone is hustling and trying to push their music. Also Read: This Is What Bups Saggu Finds Common Between Karan Aujla And Sidhu Moosewala

9. Anyone you wish to collaborate or work with?

I try and push through new talent although there are some really amazing artists in India right now. I love Guru Randhawa’s work lyrically, Divine’s delivery and Jasmine Sandlas’ attitude so I’m open to all. I’m just a fan of music and artists like everyone else.

10. Do you have any plans working in Bollywood? Anything offered?

I always look at work in stages and I’m just trying to take each step at a time. Right now, I’m concentrating on making music I love and enjoy. If Bollywood or anyone else picks it up and wants to sit down then we will see where it goes.

11. Do shed some light on your future projects?

I have been working away from desi music as I have also started producing house music, so as well as releasing a solo album later this year I will be releasing 3 house singles. Also Read: We Bet You Didn't Know Who Garry Sandhu's First Crush Was! 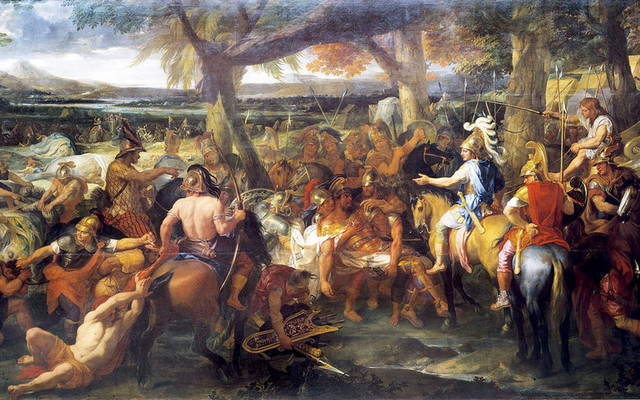 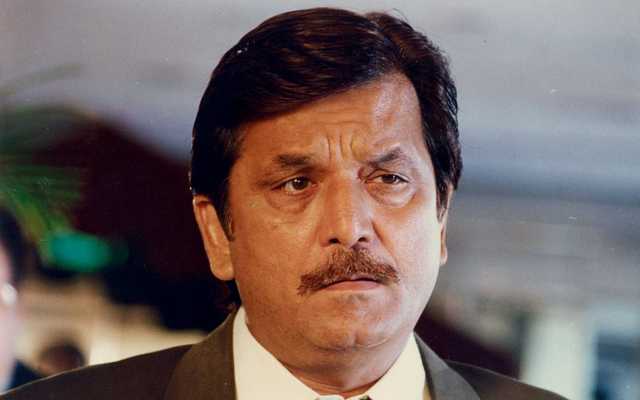 this is the reason why bharat kapoor has stopped a...