As per the news published in newsmint.com Amazon Prime Video have cancelled the Spy thriller The Family Man and the upcoming season of crime series Paatal Lok on Amazon Prime Video after the recent guidelines notified by the information and broadcasting ministry to regulate over-the-top (OTT) platforms and the reprimand by the Supreme Court. 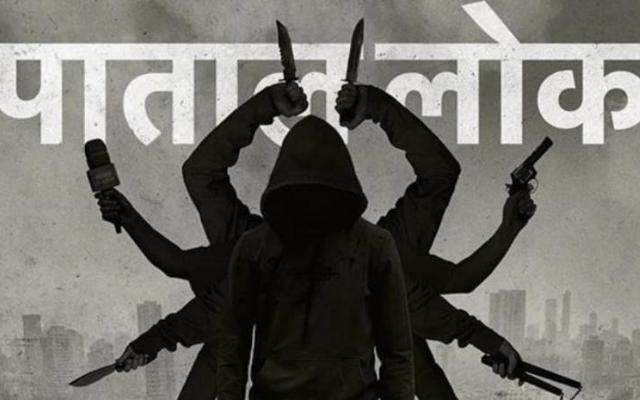 Anushka Sharma’s Clean Slate Films, the producers of Paatal Lok, declined to comment saying Amazon has the authority to make any official comment on the web series that lies with them. “All platforms are asking creators to be extremely cautious at the moment and basically avoid depicting (social and political) realities," said one of the two people cited above, who is a filmmaker working on a web show. These are companies running businesses and they cannot afford to have one product led to the demise of the broader entity, he said. 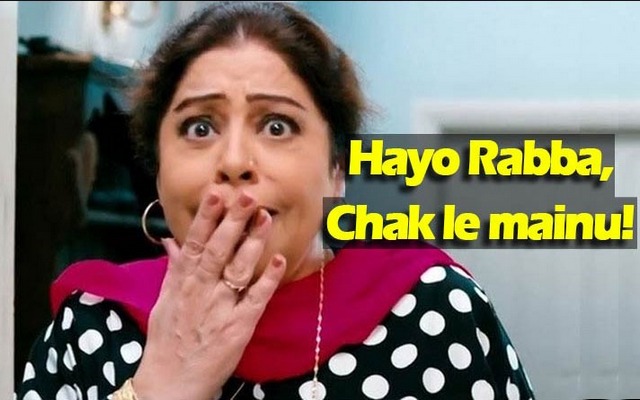