Punjabi actor Hobby Dhaliwal, whose name was involved in a report by Punjab Police’s Special Task Force, has admitted that an IPS officer, facing serious allegations, had first met drug smuggler Gurdeep Singh in his knowledge around 15 years ago. STF report claims that Dhaliwal introduced Gurdeep Singh with the IPS officer, who was then posted in Ludhiana range. The IPS officer attended, as a chief guest, a Kabbadi tournament organized by Gurdeep Singh.

The anti-drug Special Task Force had arrested four persons, including Gurdeep singh, a former sarpanch of village Rano in Ludhiana, and had recovered 5.39 kg heroin along with Rs 21 lakh ‘drug money’ in November 2020. Dhaliwal, however, declined the allegations of land grabbing and any association with drug smuggling racket that was being run by Gurdeep Singh. 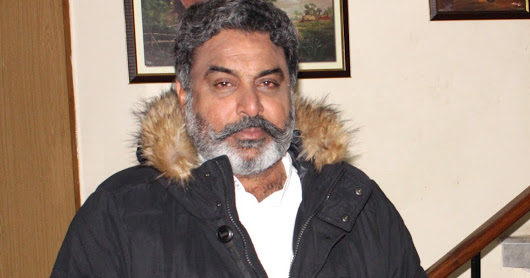 “It is true that the IPS officer met Gurdeep Singh in my presence during a Kabbadi tournament around 15 years back. I was friends with both. We three met during a function a couple of months before Gurdeep Singh was arrested. Pictures of that meeting are in public domain. But I was never aware about any drug smuggling racket being run by Gurdeeep Singh. In fact, he cheated me in a land deal,” said Dhaliwal. Also Read: Geeta Basra And Harbhajan Singh Are Expecting Their Second Child!

STF report accuses Dhaliwal for grabbing a land along with Gurdeep Singh and the IPS officer in Ludhiana.

(Gurdeep Singh, second from the right)

The report says, “Gurdeep Singh took possession of four Kanal land on the backside of Appolo hospital in Ludhiana along with movies’ artist and Hardeep Singh Deepa. IPS had then made a phone call to a concerned police officer in Ludhiana and no one came to stop them and they constructed wall over four kanal land. They still have possession of the land.”

On the allegations, Dhaliwal said, “Gurdeep Singh tried to sell me a piece of land near the Appolo hospital. He had shown me the plot and told me that it was available at low price. I paid him Rs 6 lakh. Later I came to know that Gurdeep had given me fake papers of the plot. He cheated me. I later asked him to returned my money., which he did. Everything is on record.”

“I was interrogated by STF for eight hours. I provided them the evidence of transactions. I was not involved in any land grabbing attempt. I visited plot only once. It was never in my possession. STF didn’t summon me again,” claims Dhaliwal. Also Read: SAD Leader Dyal Singh Kolianwali Passes Away! 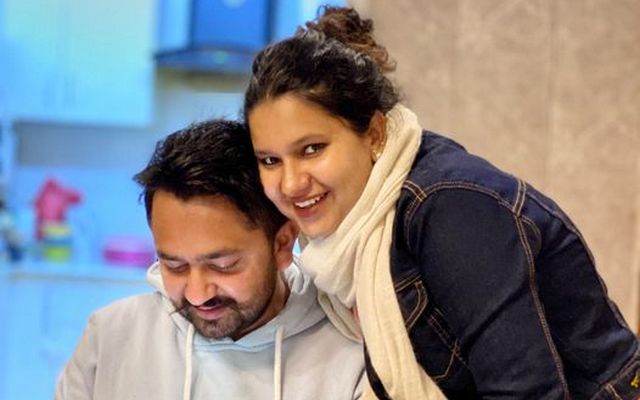 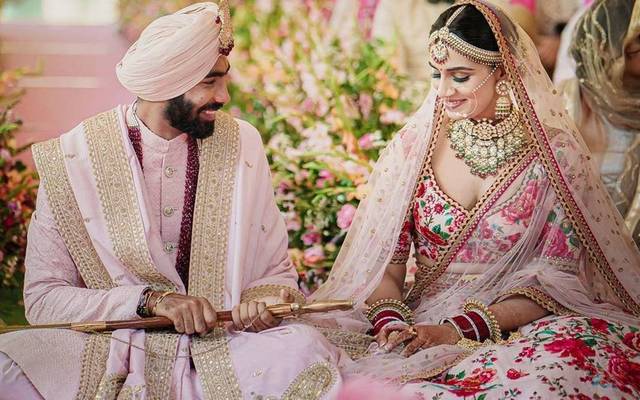