His political career began when he became close to SAD leader Jasvir Singh Kakhanwali of Lambi area. After Kakhanwali’s death, Dyal Singh became close to the Badals. He went on to become the Sarpanch of Kolianwali village and was the Muktsar district President of the SAD. He held several key positions--member of the Punjab Subordinate Services Selection Board and chairman of Punjab Agro Foodgrains Corporation.

Currently, he was currently focusing on Sarawan area comprising 17 villages.

Dyal Singh has also been a part of a lot of controversies. He was arrested by the state vigilance bureau in a disproportionate assets case in December 2018 and got bail in February 2019. In December 2004, Kolianwali, along with son Parminder, was booked in a murder case before being acquitted by a court in 2011. During the Assembly election in 2012, 15 packets of a suspicious substance were seized from his house. However, he was acquitted in the case later. 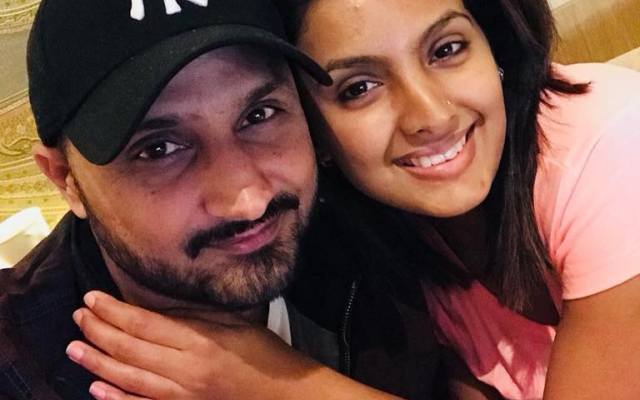 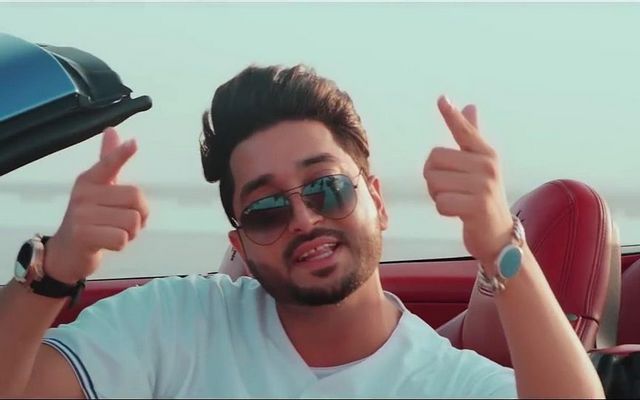 how do music labels turn into villains for singers...