The story of How Amrit Maghera Bagged A Role In “Goreyan Nu Dafa Karo” And What Made Her Disappointed At The Time Of Release!

There are some Punjabi movies that have a special place in the heart of the audience, and we're pretty sure that one of them is "Goreyan Nu Dafa Karo." A romantic comedy film that reveals the cultural and historical differences between the two families.

While the whole star cast gave magnificent performances, Amrit Maghera stole the limelight with her presence. Amrit, a model turned actress, started her career as a dancer dancing for the likes of Kanye West and Guns N’ Roses. Unfortunately, the only movie she did in the Punjabi film industry was GNDK.

In an exclusive interview with GhaintPunjab, Amrit disclosed how she bagged a role in the movie. She also spoke about one thing in the movie that left her disappointed that we are going to talk about in the end.

After leaving Mumbai for London, she enrolled in acting classes to get the acting technique under her belt. She remembered that this was the moment that GNDK had been given to her. She said the production team reached out to her and gave her a proposal to work on their project. Although she acknowledged it and confesses that she had never thought of doing a Punjabi film growing up but it felt right at that time to choose the project.

She further talked about her experience working in Punjab and the cast, especially Amrinder Gill. Also Read: Amrinder Gill: All Are Not Born Actors

On what part in the film made her disappointed, she said that she wasn’t happy with someone dubbing her voice in the movie. She said, “As an artist, you want to be able to use your voice as it is a part of your performance. I would’ve loved to dub my own voice. Although it’s not the fault of a dubbing artist as they are doing their job, I wasn’t satisfied.”

Apparently, she admitted that she has added the clause in her contract that gives her the right to dub her own voice irrespective of the language. Moreover, she is eagerly waiting to work in Punjabi films soon because of the wonderful experience she had. Also Read: Amrit Maghera Pours Her Heart Out In This Candid Interview - Must Read

Maybe Goreyan Nu Dafa Karo 2? Who knows! Well, we would love to watch a sequel of GNDK! Check out the full interview here! heres how the relationship between amit uchana and... 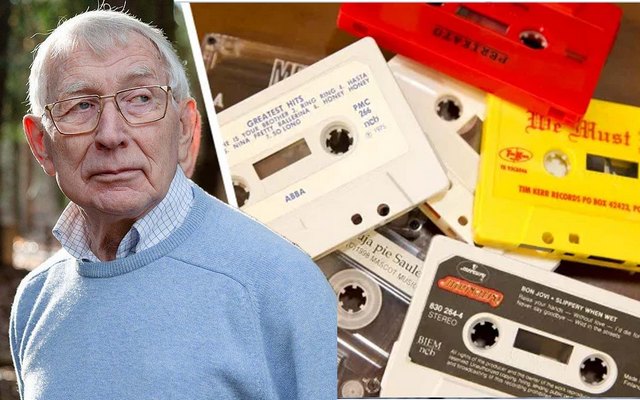