Meghan & Oprah Sound Like They're Maaroing Chugliyan In This Latest Punjabi Interview!

I generally assumed that the typical family drama exists within Indian families only but guess I was wrong. The reason for shattering my myth was the recent interview by the Dutchess of Suxxes Meghan Markle!

I thought that the typical mother-in-law being a badass villain to an innocent daughter in law who is presumably a Bollywood 90s type ‘Bhartiya naari’ was our thing but to my utter shock, even the westerners are similar to us in this manner. LOL..still thinking as to what happened within the ‘Royal’ family that makes me say so??

Read on and you’ll get my point.

I just finished watching the interview of the former Duke and Duchess of Suxxes, Prince Harry and Meghan Markle with Oprah Winfrey, which changed my whole damn perception. I still can’t get over what I’ve just seen and heard. Not only this, the interview has turned out to be an explosive on social media, giving rise to allegations of racism against the royals of Britain. It even brought to light serious topics like Meghan’s mental health and what not, leaving the entire world in shock. Also Read: Celebrating 30 Years Of The Release Of Cult Classic 'Badla Jatti Da' - Trivia Inside!

However, Punjabis try to find positivity in every thing as we all know and in order to lighten our moods somebody took a few snippets of the interview and came up with a Punjabi version of it. In the video, Meghan Markle and Oprah can be seen conversing in a very similar manner as a Punjabi next door. They talk about the most relatable chai, Sitaram ke chole bhature and complain about Meghan’s mother-in-law. Netizens can just not get over the video and some of them did not even understand but still enjoyed it. Also Read: Who Was The Actual 'Gangubai Kathiawadi' Played By Alia Bhatt In SLB’S Next?

Well, honestly even I am loving the video and right now I can truly visualize two Punjabi women sitting together and gossiping and I am more than interested to listen to their chugliyan..are you? 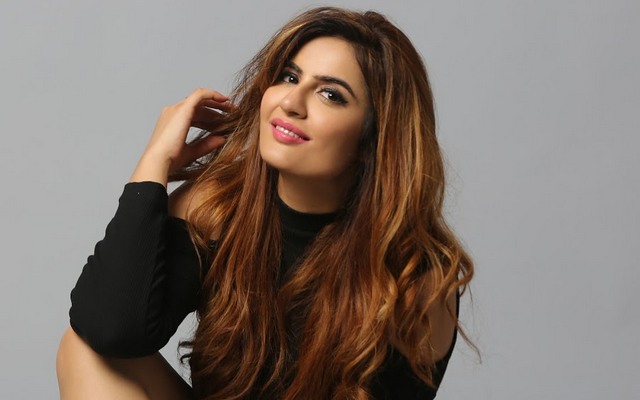 deepti sadhwani talked about how she changed her c... 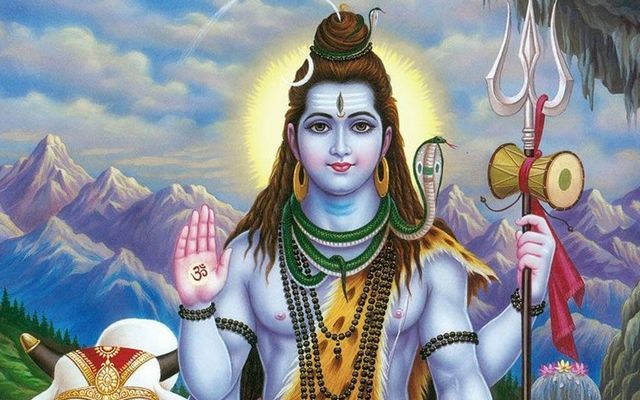 mahashivratri a day to celebrate the union of shiv...