Kali Jotta, Punjabi movie which was announced earlier this year has a release date now. The movie will be released on March 25, 2022. 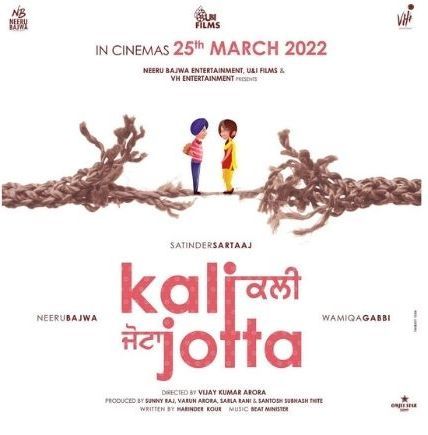 The movie will star Satinder Sartaj, Neeru Bajwa and Wamiqa Gabbi to be helmed by Vijay Kumar Arora and produced by Sunny Raj, Varun Arora and Santosh Subhash Thite.

The news was shared by the star cast of the film on their social media handles along with the animated picture of the leading couple and the first look poster of the film.  Also Read: The BIG BOSS 14 Winner Rubina Dilaik Has A Chandigarh Connect - Read The Interesting Story

Evident from the poster and the title of the movie, this one seems to be a romantic movie.

Though, it is important to mention here that several photographs being shared on the social media by the team of the movie suggests that Wamiqa will be seen playing an advocate and that the story will also include certain court room scenes. Also Read : 40 Years Later, ‘Balbeero Bhabhi’ Still Remains A Fan Favorite!

Well, it will be intersting to see this trio working together for the first time. What do you think? Don't forget to share your views with us in the comments section. 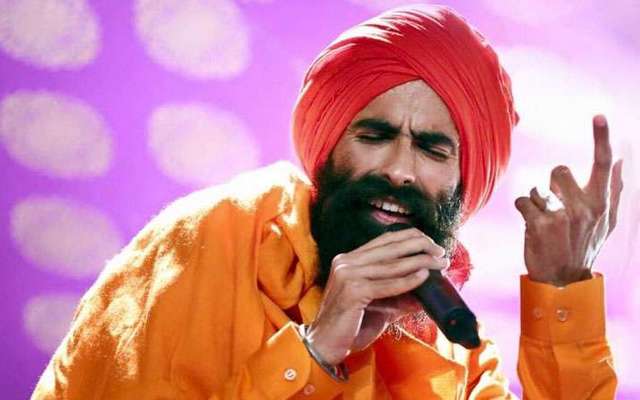