Actress Kareena Kapoor has given birth to another boy and the news was shared on social media however an old picture of Kareena with a baby(which happens to be newborn Taimur) is also surfacing.
The news of Saifeena’s second child was shared online by Riddhima Kapoor Sahni, cousin of Kareena Kapoor Khan who wrote, " Congratulations Bebo & Saif #itsaboy with two white hearts @kareenakapoorkhan.
The couple had announced the pregnancy of Kareena in August 2020. “We are very pleased to announce that we are expecting an addition to our family !!Thank you to all our well-wishers for all their love and support,” they had said. The couple are already a parent to a four-year-old-son- Taimur. Also Read: Kapil Sharma Welcomes Baby Boy, Anushka Names Daughter Vamika
As per reports, Kareena Kapoor Khan was admitted to Breach Candy Hospital in Mumbai last night at 4:45 a.m.
Famous fashion designer Manish Malhotra also took to Twitter and congratulated the couple. He wrote, “Congratulations to my dearest #KareenaKapoorKhan and fabulous #SaifAliKhan”
On the other hand, netizens are busy making jokes around the losing popularity of Taimur. Also Read: Its Rihanna's Birthday And Here Is Her Punjabi Connection 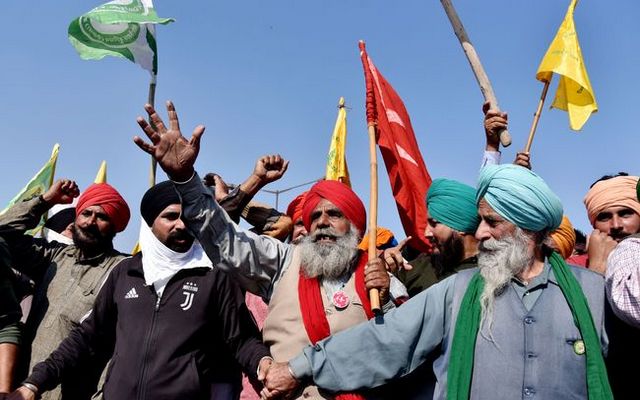 a write up about farmers protest you must read... 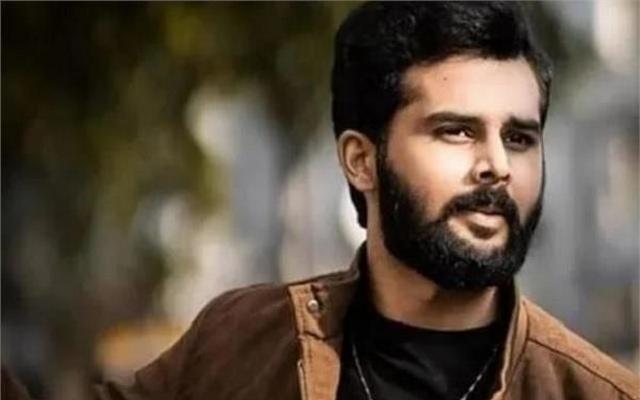