Another Punjabi movie which was announced earlier this year was 'Baajre Da Sitta' starring veteran actors like Guggu Gill, Rupinder Rupi and more. Not just this, social media singing sensation Noor Chahal will also be marking her acting debut with this film.

Now, this one written and directed by Jass Grewal will be released on July 15, 2022. The movie will be produced by Ammy Virk Production and Shri Narotam Ji Films and Tips.  Also Read : Ammy Virk And Sonam Bajwa Starrer 'Sher Bagga' Now Has A Release Date

Earlier, when the cast had shared the pictures from the first day of their film's shoot Ammy was seen in a rural avatar while Tania was seen dressed in a pretty green Punjabi suit in the pics. Also Read : Title Of Desi Crew And Amrit Maan’s Debut Production ‘Hakam’ Changed To ‘Babbar’!

Well, Ammy has a lot of film releases scheduled for next year, let' see how well is audience going to receive this one? 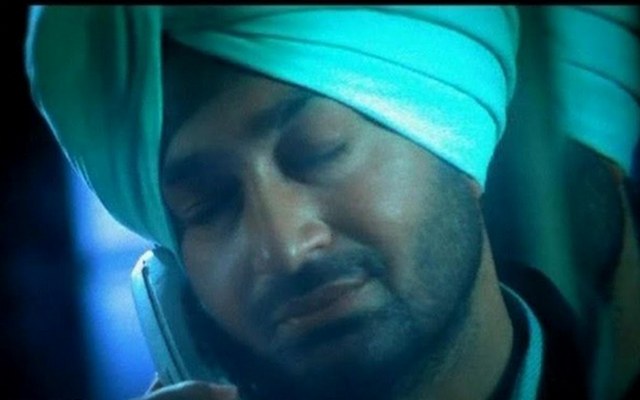