Punjabi singer and songwriter Shree Brar was today booked by Patiala Police on the charges of promoting violence in his song. The action was initiated after police received a written complaint against his previous track "Jaan." This track was released in the month of November and has been viewed more than 13 million times.

Patiala Police sources have said that a case has been registered against Brar and other artists under Sections 294 and 504 for singing or reciting content with an intention of provoking the breach of peace. Also Read: `Punjabi Poet Arrested For Posting Derogatory Poem On Facebook About Guru Nanak Dev Ji!

The complainant has alleged that the content of Brar's song is quite objectionable as it promotes gun and violence culture among the youth.

Talking to media persons, SSP Patiala said, "Following the FIR, the singer has been arrested. While others named in the FIR are yet to be arrested.

In the music video, the singer is shown to have rescued an arrested accused by pointing a weapon at the duty officer. Glorifications of this nature can never be tolerated." Also Read: Actor Vikram Arrested For Model Sonika's Death

However, earlier this year even Sidhu Moosewala and Mankirt Aulakh ran into similar controversies, when they too were booked for promoting violence and gun culture. Also Read: Geet Brar's Murderer Arrested, He Too Belongs To The Punjabi Film Industry! 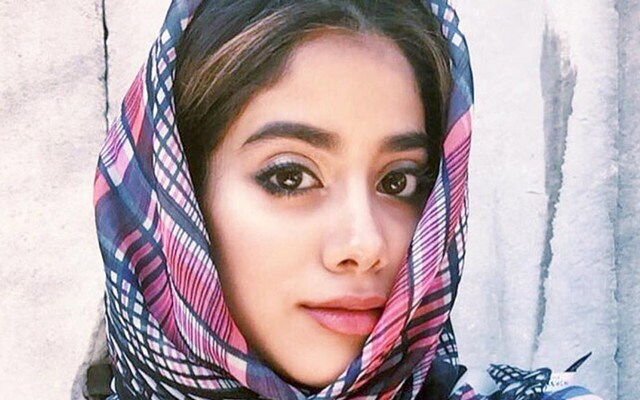 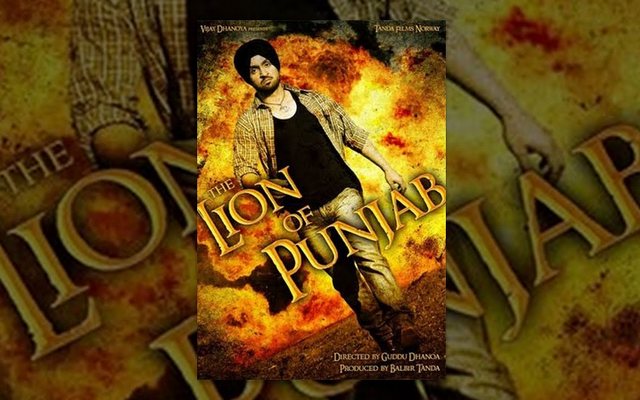