Here's the Song That Made Jaswinder Daghamia A Star Overnight

The singers in the Punjabi music industry are largely divided into two groups in the present scenario. The first group is of those singers who make music according to the taste of the audience. While the second group is of those singers who, according to their songs, make the audiences change their taste. Also Read: Famous Lyricist Sema Talwandi Wala Passed Away

Jaswinder Daghamia, our hero today, is one of those very few singers who belong to the second group. Not only has the UK based singer been able to carve his own niche, but the musical taste of mainstream Punjabi audiences has also shifted to an extent. Known for his distinctive voice, Daghamia holds a strong reputation, when it comes to Bhangra and upbeat music. But besides all this, even today he is best remembered for his 2009 track 'Chori Chori Takna.' Also Read: Indian American Sikh Scientist Awarded Padma Vibhushan Posthumously

Released in 2009, the song was the actual turning point for Daghamia's career. The track was a part of an incisive album and was released by Moviebox Record Label. Its music was composed by The Dark MC, another UK based music composer. The official music video of this song has been viewed more than 4 million times so far and has added more than 31000+ plus. When compared to its public reception back then, the number of YouTube views is very small. But as it was released in the pre-affordable internet era, this figure can be treated as a decent one. Also Read: Punjabi Lad Amandeep Singh To Star In Santosh Sivan's Next Titled 'Mumbaikar' Alongside Vikrant Massey

Nevertheless, this song brought Daghamia on the center stage and established him as a seasoned Punjabi singer both in India and abroad. Daghamia says post ‘Chori Chori’ he became a superstar in the night clubs of the UK. Performance invitations from across the UK started flowing in and Jaswinder Daghamia became - The Jaswinder Daghamia. Also Read: "There Is No Need For The Interference Of Celebrities": Daler Mehndi On Farmer's Protest 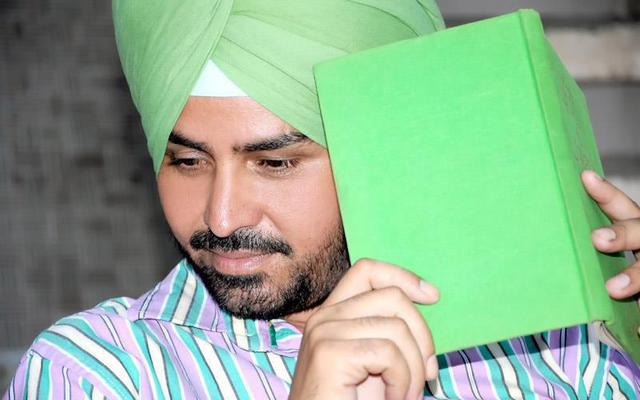 heres how kuldeep manaks clerk got to the rescue o... 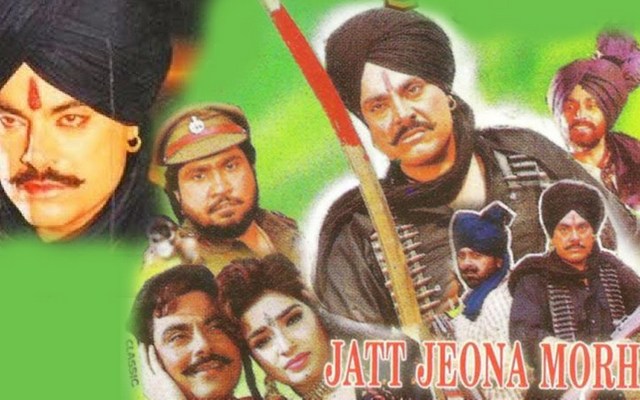