For the film industry, no matter how tough 2020 has been, things now seem sorted as the year comes to an end.

Akin to several other artists, Jagjeet Sandhu too is all set to hit the silver screens next year. The actor took this boxing day to his blue ticked Instagram account to announce the commencement of his new project 'Please Kill me.'

The 29-year-old actor, sharing his image with a white clapperboard alongside Maninder Buttar and Ammy Virk, “Please Kill Me! New journey started and this time totally different.” Both singers had also reached the location of the mahurat shot to cheer their friend up. Also Read: Here's The First Thing That Irritated Jagjeet Sandhu After He Became A Star!

Jagjeet Sandhu and Megha Sharma will be seen in the lead roles, while Prem Singh Sidhu will be seen as the Director, calling a shot from his chair. Sandeep Bansal’s Pitara movies and Bhagwant Virk's Villager studio are backrolling this project. While the remaining names of the star cast have not been announced yet. It is expected that several major names from the industry will join the cast soon. Also Read: Jagjeet Sandhu To Play Lead Role As Kartar Singh Sarabha In 'Sarabha'

In addition, the project will be shot by photographer director, Ishan Sharma, who has previously filmed projects such as “Coco-Cola”, “Terrorist”, “25 Years Later”, and “Khwahish”.

Though, the makers are yet to decide a specific date for the release of the project. But it is speculated it might reach the audiences in the second half of the next year. Also Read: Jagjeet Sandhu Interview: "I See Myself In A Hollywood Film"

Nonetheless, Jagjeet, who received acclaim for his performance in the ‘Patal Lok’ web series, is also working on ‘Taxi’ starring Mahesh Manjrekar. This Bollywood venture is also expected to be released next year. Other than this, he was seen earlier this year in “Sufna”. Also Read: Here Are Some Interesting Facts About Punjabi Actor Jagjeet Sandhu! 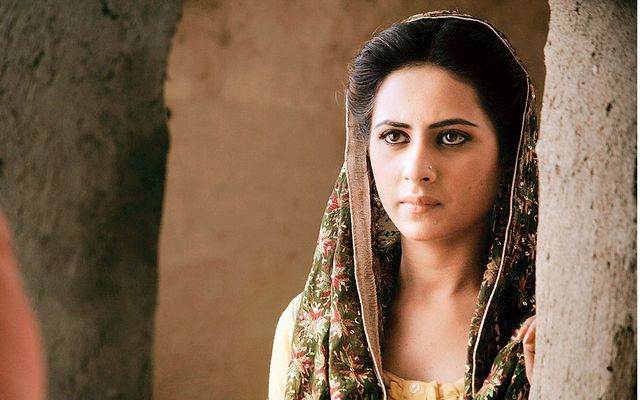 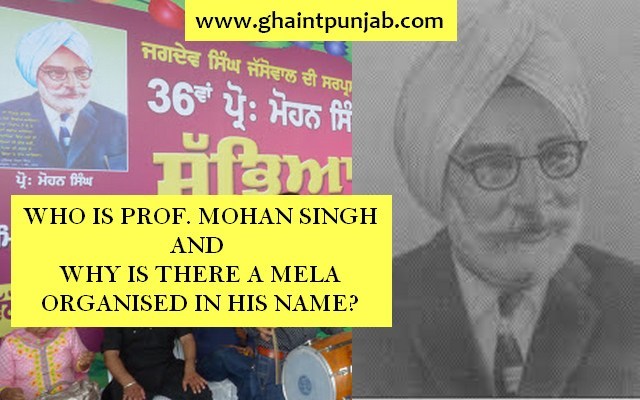