National Crush Of India Rashmika Mandanna Is Shooting In Chandigarh!

Rashmika Mandanna, the national crush of India is currently in Chandigarh for a song shoot and her fans in this part of the country can't wait to see what she's upto. One of the most sought after actors, Rashmika will reportedly enter the music video scene with rapper Badshah's upcoming song, which, as per inside sources, is a huge one!

The 24-year old is collaborating with rapper Badshah for a music video, alongside Yuvan and Amit Uchana, which will be produced by Saga Music and YRF. The filming for the music video has already begun in Chandigarh, where she is currently with the rapper and their team. On reaching Chandigarh, the beauty shared a story on her Insta handle flaunting a welcome gift with a thank you note to the song's team for pampering her. This is a new space for the actress who has already ventured into films in Tamil, Telugu and Kannada. Also Read:Here's What Makes Sonam Bajwa Regret Being A Celebrity!

Last seen in the movie Bheeshma as Cheema, Rashmika has worked with South Indian stars like Mahesh Babu and more. Her debut Tamil film Sultan will release in 2021. Also Read: Not Just Sonam Bajwa Even Drishtii Garewal Was An Air Hostess Before Becoming An Actress! 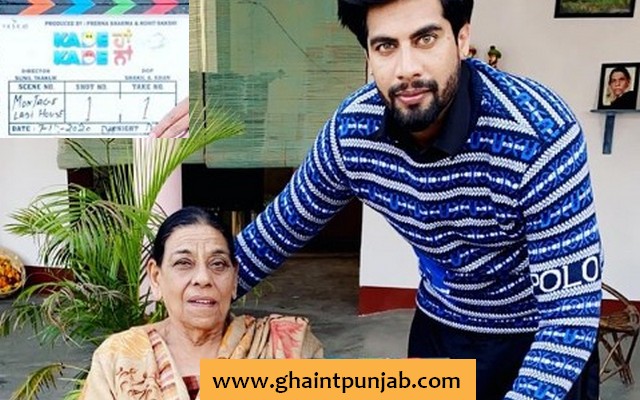 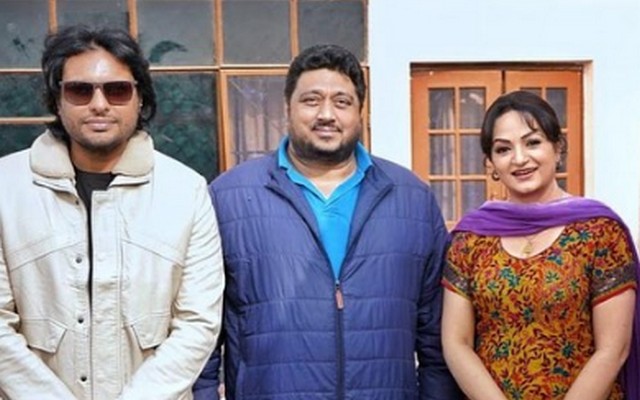