Finally ‘Moosa Jatt’ Will Be Releasing In India!

With all the ups and downs regarding the release of Punjabi film, ‘Moosa Jatt’, finally there is some good news for all the Sidhu fans out there. A new release date has been announced for the film’s release which is luckily not very far away. The film will release in India on October 8, 2021 now.

The film which was announced last year on social media had created quite a buzz. As it was announced, the movie is going to star controversial Punjabi singer Sidhu Moosewala who will be seen in the titular role of this film which is being directed by Dilsher Singh & Khushpal Singh, the same duo that had directed 'Shooter'. Also Read: Patake Painge: Binnu Dhillon & Zareen Khan To Star In A New Upcoming Punjabi Film

Sidhu Moosewala posted a story with the new poster. Here's a look. 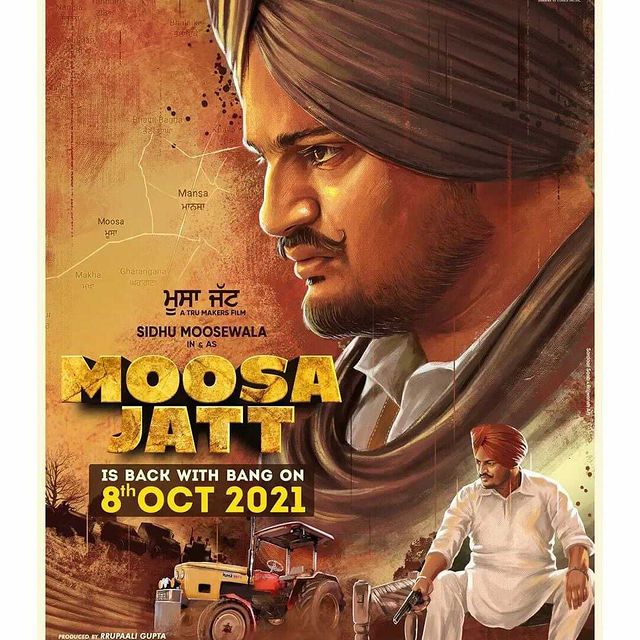 Produced by Rrupaali Gupta under the banner Friday Russh Motion Pictures, Moosa Jatt is written by Gurinder Dimpy. The film was supposed to release on Oct 1, 2021. But due to delay in permissions from the censor board, the movie was postponed, this caused a lot of discontent among the fans.

Did you know that even before this controversy, the film was supposed to release on June 1, 2021! Also Read: Gunah: New Punjabi Film Announced, Sidhu Moosewala & Amrit Maan To Lead! 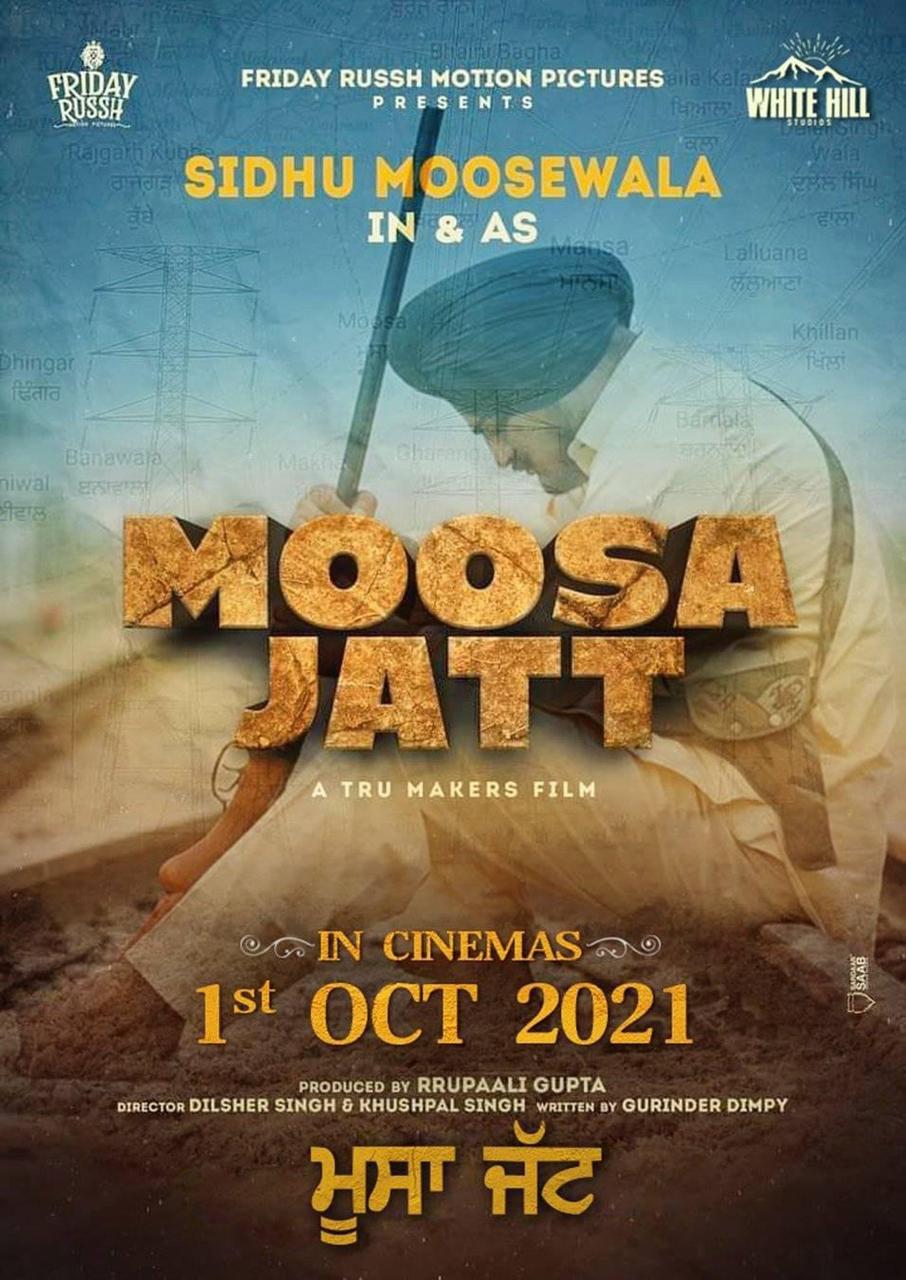 Well, now, Sidhu Moosewala is all set to make his acting debut on the silver screen this year with his films releasing this year. This totally adds to the excitement indeed amongst everyone!